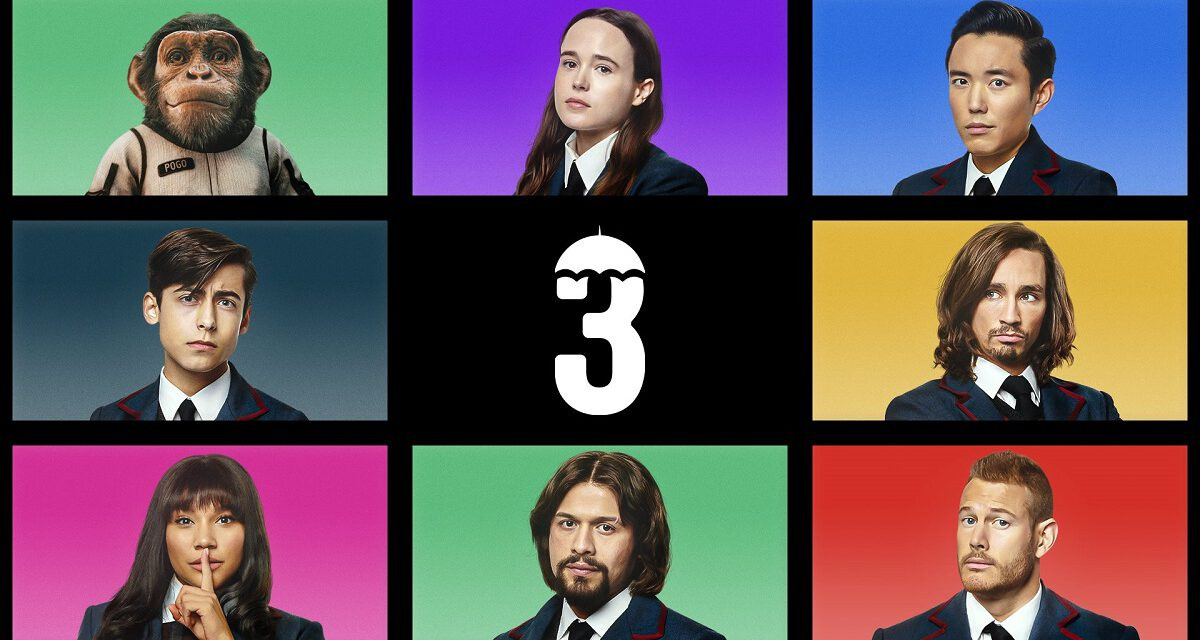 Netflix has announced when The Umbrella Academy season 3 is coming to the streaming service.

Via a small teaser on the series' official social media platforms, it has now been revealed that The Sparrows are landing on the 22nd of June.

READ MORE: Disney+ Will Add The Punisher, Daredevil & Other Marvel Shows This Month

A while ago, it was already revealed that a different group of Reginald children, the Sparrow Academy, was going to be introduced in the third season.

Check out the announcement and the teaser below and let us know whether or not you are excited for season 3!