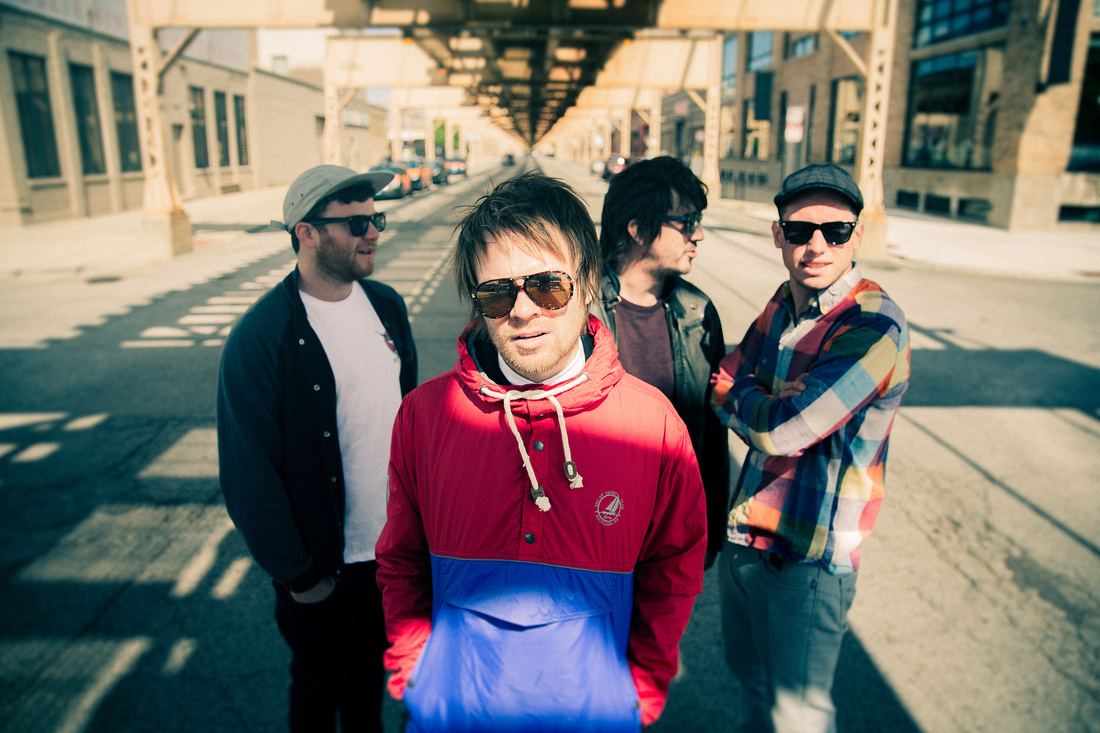 Good morning, world. Wake up, sip your coffee and put your headphones on. Enter Shikari are releasing the sixth installment of their infamous bootleg series today: after the release had to be pushed back due to a delay in the manufacturing, Live at Alexandra Palace is now available for purchase, download and streaming - whatever suits you.

"Live at Alexandra Palace" features the full-set (minus one track, due to technical issues on the night) from the band’s sold-out show at the 9000 capacity London venue back in February 2016 and was edited and mixed by guitarist Rory Clewlow and Tim Morris (the band’s live monitors engineer, as well as engineer / assistant producer on the "A Flash Flood Of Colour" and "The Mindsweep" albums). It’s the band’s way to end the Mindsweep-era with a blow before they concentrate on writing new material.

The tracklist is tight with pretty much every great Shikari song ever released, opening with “Solidarity” going into the classic “Sorry You’re Not A Winner” which they deliver as passionately as any brand new song on the set - kudos for that! The next part is probably my favourite part of the whole set list: a stunning live rendition of The Mindsweep’s “The One True Colour” followed by a medley of “The Last Garrison” and “No Sleep Tonight” just to raise the bar with the fan favourites “Destabilise”, “Radiate” and finishing the sonic mindsweep (pun intended) with a much lauded medley of the dancefloor bangers “Slipshod” and “The Jester” followed by “Price On Your Head”. To spice things up, Enter Shikari work a lot with medleys and remixes which was a good decision considering that the band has been touring relentlessly these past years and songs don’t necessarily get more exciting when they are played each night for years.

Rou’s heartfelt acoustic performance of the emotional ballad “Dear Future Historians” is total ear candy. After wreaking havoc for the first half of the concert, it’s great to take a breather. There’s also not much in this world as awesome as this stripped down piano version of the beautiful song. My personal highlights of the second half are “Torn Apart” and “Redshift” though. These two songs just reach their full potential when performed live in front of a big audience with everyone singing the lyrics and emotions spilling over. Just like their most recent studio album, Enter Shikari close the set with “The Appeal & The Mindsweep II” aka the last chance to really go crazy once more. ​
All in all, “Live At Alexandra Palace” is a great recording of the band’s biggest show to date. The audio sounds well balanced, the vocals are clear and the audience isn’t too loud to understand the songs. Clewlow and Morris clearly did a great job mixing the record.
Nevertheless, the album left me mostly unsatisfied. It’s a perfect live album, but that’s exactly the point here: it’s just a live album. If you’ve seen Enter Shikari live on their Mindsweep tour, you might know that the band used absolutely stunning visuals especially at Alexandra Palace. Their performance was a work of art which can only be re-lived (if at all) as a full package with visuals and audio. A video for a live version of the "Redshift" single, shot and recorded at the show, was released by the band in June 2016 but due to a hitch with filming the planned DVD never happened. I guess the old saying “You can’t have everything in life” fits pretty well here: a DVD would have been perfect but shit happens. At least we got a flawless live album! Enter Shikari also recently released a 30 minutes ‘mini-documentary’ from the Feb 2016 UK arena tour, which you can see below. 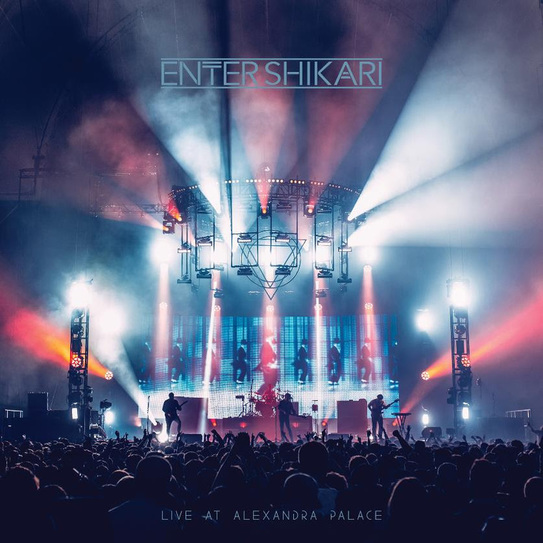