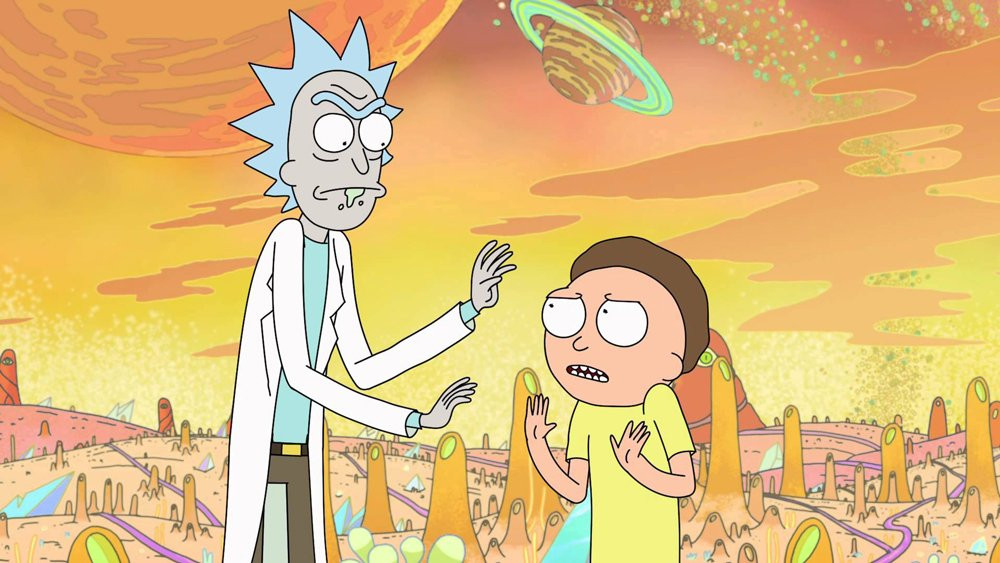 The network behind 'Rick and Morty', Adult Swim, has finally announced then season 5 is premiering, the 20th of June!

Since season 4 was broken into two parts with many months between the releases, many fans were still wondering if the fifth season would also be released in two pieces, but it doesn't seem like it.

READ MORE: 'Rick And Morty' Season 7 Is Currently In The Works

The official trailer for the season has also been released, which you can check out below.

Let us know whether or not you are excited by commenting on our social media!