Riverdale Actor Skeet Ulrich Explains Why He Left The Show 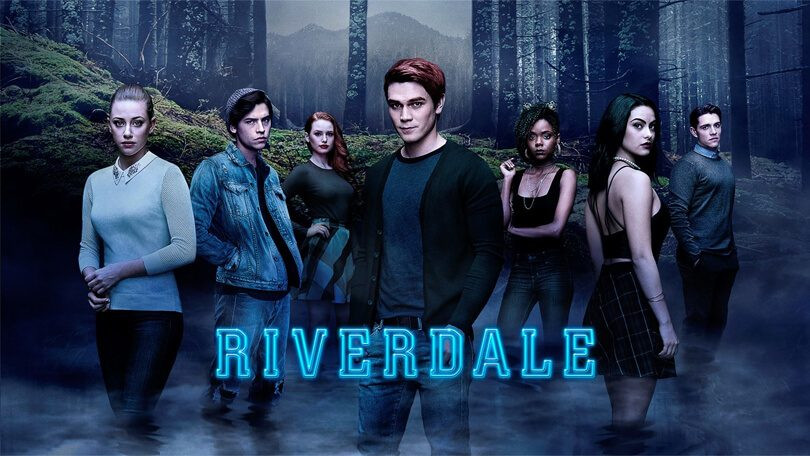 Earlier this year, it was announced that two Riverdale stars are leaving the show, Skeet Ulrich and Marisol Nichols who played FP Jones and Hermione Lodge.

In a semi-rent interview with TVLine ,Skeet Ulrich explained why he chose to leave.

“I’m incredibly grateful for the friendships I’ve made on Riverdale, and I will miss seeing everyone on a daily basis. I’m proud to have been part of such a talented group of people, in front of the camera and behind. But I’ve decided that it’s time for me to move on to explore other creative opportunities.

I’m leaving Riverdale because I got bored creatively. How’s that? That’s the most honest answer.”

Even though we are sad to see him go, this does mean that we will probably see him in something else soon!

Rosa Todd
€ 0,05 pm
Student
I'm the ONE you can find crying at a gig
Become The one

Amy Stevens
€ 0,09 pm
Student
I'm the ONE who loves to chat about music!