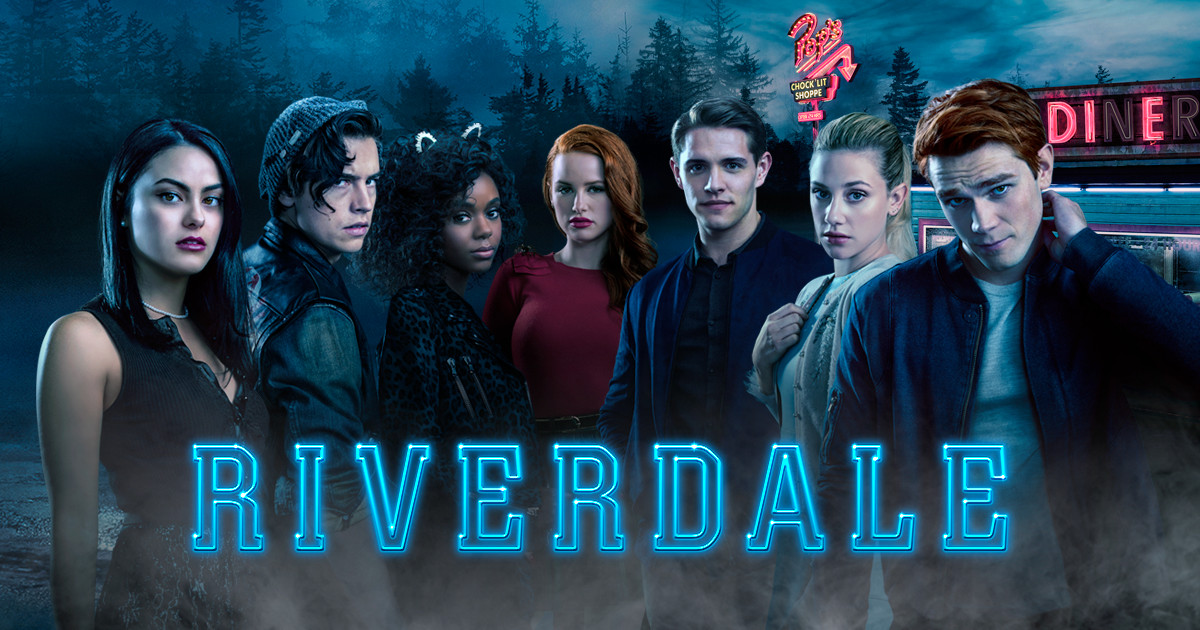 Two actors from 'Riverdale' has shared some sad news.

It has been revealed that Skeet Ulrich and Marisol Nichols won't be returning to the show after the fourth season.

They both shared a statement, announcing their departure:

“I’m incredibly grateful for the friendships I’ve made on Riverdale, and I will miss seeing everyone on a daily basis. I’m proud to have been part of such a talented group of people, in front of the camera and behind. But I’ve decided that it’s time for me to move on to explore other creative opportunities.”

“I had an incredible time bringing Hermione Lodge to life and working with my amazing cast, who became family,” Nichols said. “We had so many wonderful times together during the highest of highs and the lowest of lows. We really do have the best fans ever. I am looking forward to the next chapter and am excited about the future.”

What do you think of this news? Let us know!