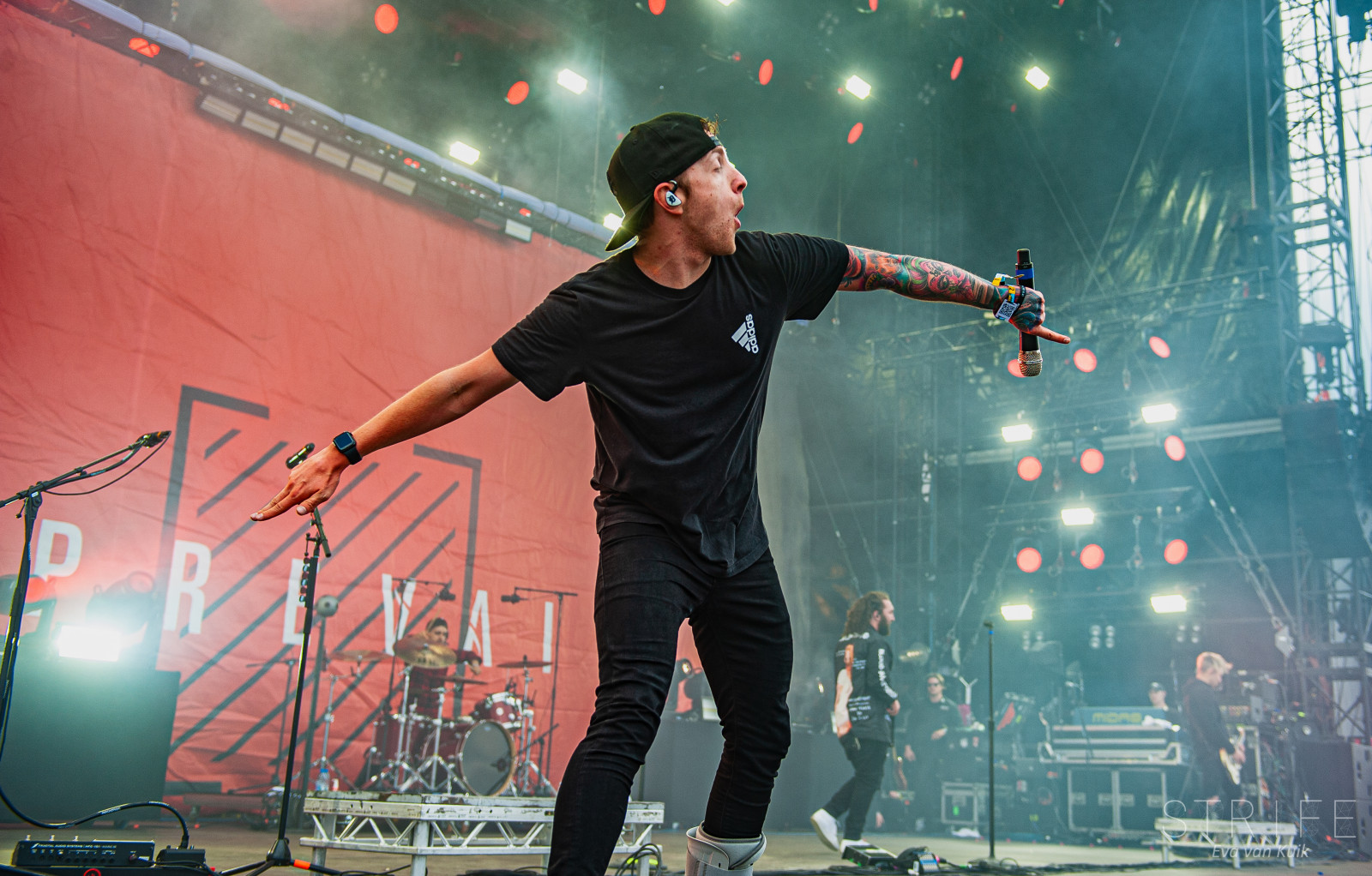 I Prevail finally embarked on a trek through Europe, playing shows all over the continent, club shows, as well as festival appearances. This weekend, the band played Rock Am Ring in front of an absolutely massive crowd, even though they played relatively early in the day.

Check out the photos of the incredible show in the gallery below.