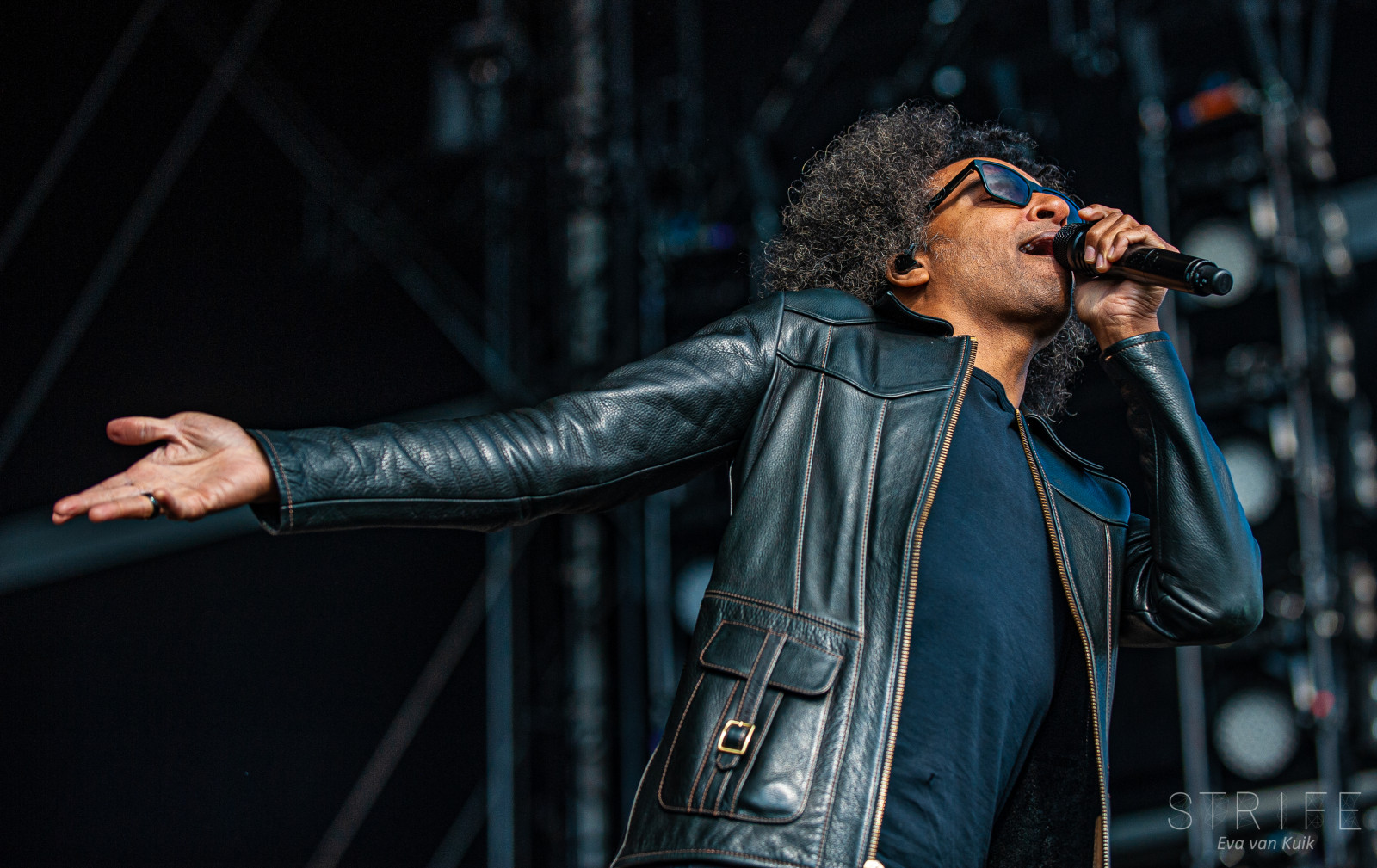 Rock Am Ring is a great place for the youngsters because the line-up consists of a lot of new, up-and-coming bands, but the festival is also a great place to be for the previous generations of rock and metal fans. With absolutely massive names on the line-up such as Alice In Chains and The Smashing Pumpkins, everyone is bound to have an amazing time at Rock Am Ring.

Eva van Kuik checked out Alice In Chains and The Smashing Pumpkins on the festival's mainstage and this is what their sets looked like!