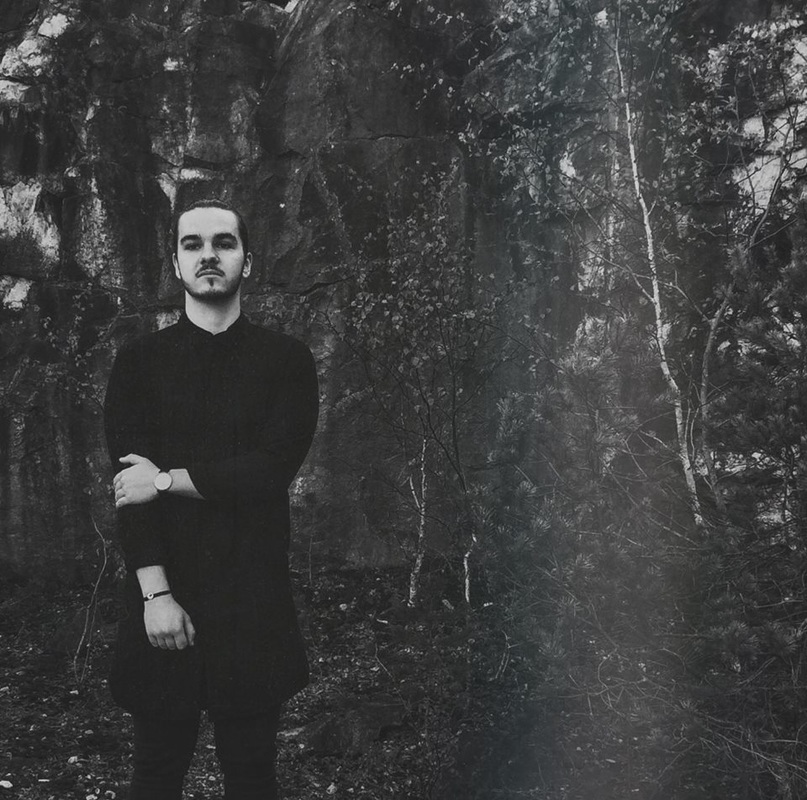 Ruben Hultman recently released his EP 'Portraits', which for many people came to known as his first EP.
However, Ruben Hultman already released an EP before.
Due to lack of quality (his words, not mine), he took the tracks down as he was not pleased with how he himself mixed them. Ruben recently had these songs re-done. The renewed EP released a few days ago.
The EP is just like 'Portraits' a concept EP. Ruben told us that the tracks on this EP are comparable to the stages of an identity crisis. The EP, titled 'Rebuilding Self', has four songs.

The EP starts with 'Walls', which is a track about breaking down your false identity.

The second track goes under the name 'Lost At Sea', which is simply about being lost and confused.
This track really reminded me of My Chemical Romance at times, at other moments Twenty One Pilots came to mind... Ruben is not the only one who's confused!

The third track is called 'Lionheart' and is all about, you guessed it, recovery.
Rebuilding your inner strenght and patching yourself up is what this track is all about.
Lyrics such as "I'm more than nothing" really do speak for themselves.

The EP ends with a calmer track titled 'What If I' and eventhough the song overall has sadness written all it, the lyrical content is quite uplifting.
This track is about the moment when you realise you can be whatever, whoever you want aswell as reflecting on who your inner child wants you to be.

Ruben Hultman wrote these tracks when he was only 16 year old.
The EP originally released last year but got remastered and was re-released exclusively on Soundcloud.

The result is much like 'Portraits' stunning and leaves us hungry for more.
Ruben, you're an incredible musician and we cannot wait to see what you'll be up to next!

Stream the remastered EP below & let us know what you think of the tracks.