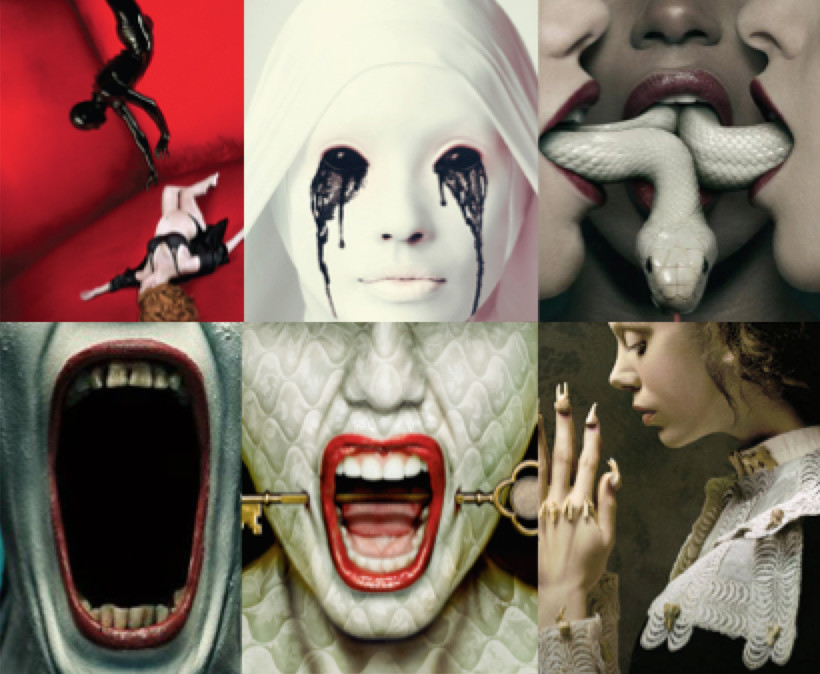 In a recent interview with E! News, 'American Horror Story' creator Ryan Murphy has talked about the role that Macaulay Culkin is going to play in the tenth season and apparently Culkin said that it was “the role he was born to play.”

So ehm.. not a lot to go on, but if that doesn't make you curious, we don't know what will!

Stay tuned for more information and let us know whether you are excited for the new season!

Paige Bower
US$ 0,07 pm
I am at college
I'm the ONE Im the ONE in concert experiences, life advice and a friend :)
Become The one