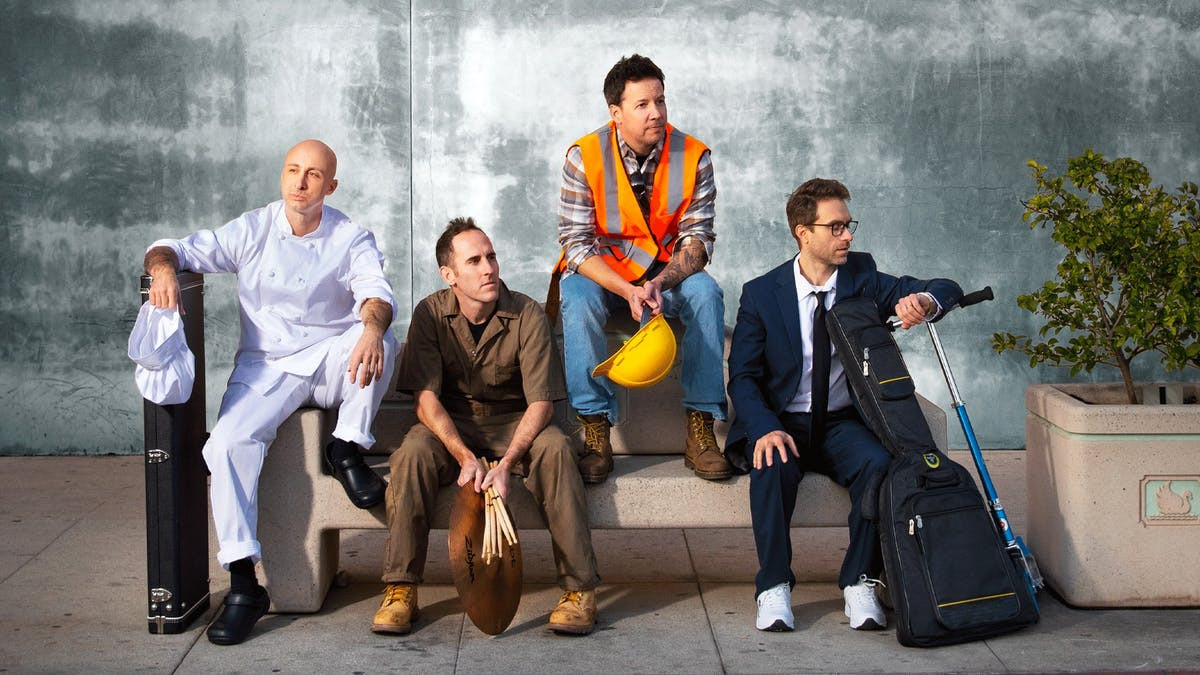 Earlier this week, Simple Plan announced that they are releasing a new album in two months.

The record, Harder Than It Looks, will be released on the 6th of May.

In addition, the band released a new single off of the record, Congratulations.

In a press release, the band revealed some things about the upcoming record:

We’re incredibly excited to finally share this news with our fans who have waited so patiently for this album. We poured our hearts and souls into these new songs and we’re so proud of this record. More than 20 years into our career, we love being in this band more than ever and still have the same passion for playing music and writing songs together that we’ve had since day one. We made a classic, quintessential Simple Plan record that our fans will absolutely love and it was amazing to go back to our roots and unapologetically embrace what has made this band special to so many people: fun, catchy, honest and emotional songs that will make you feel less alone, put a smile on your face and give you hope. We truly can’t wait for the world to hear these new songs and to play them live everywhere.

Are you excited for a new Simple Plan album? Let us know and check out the new single below!