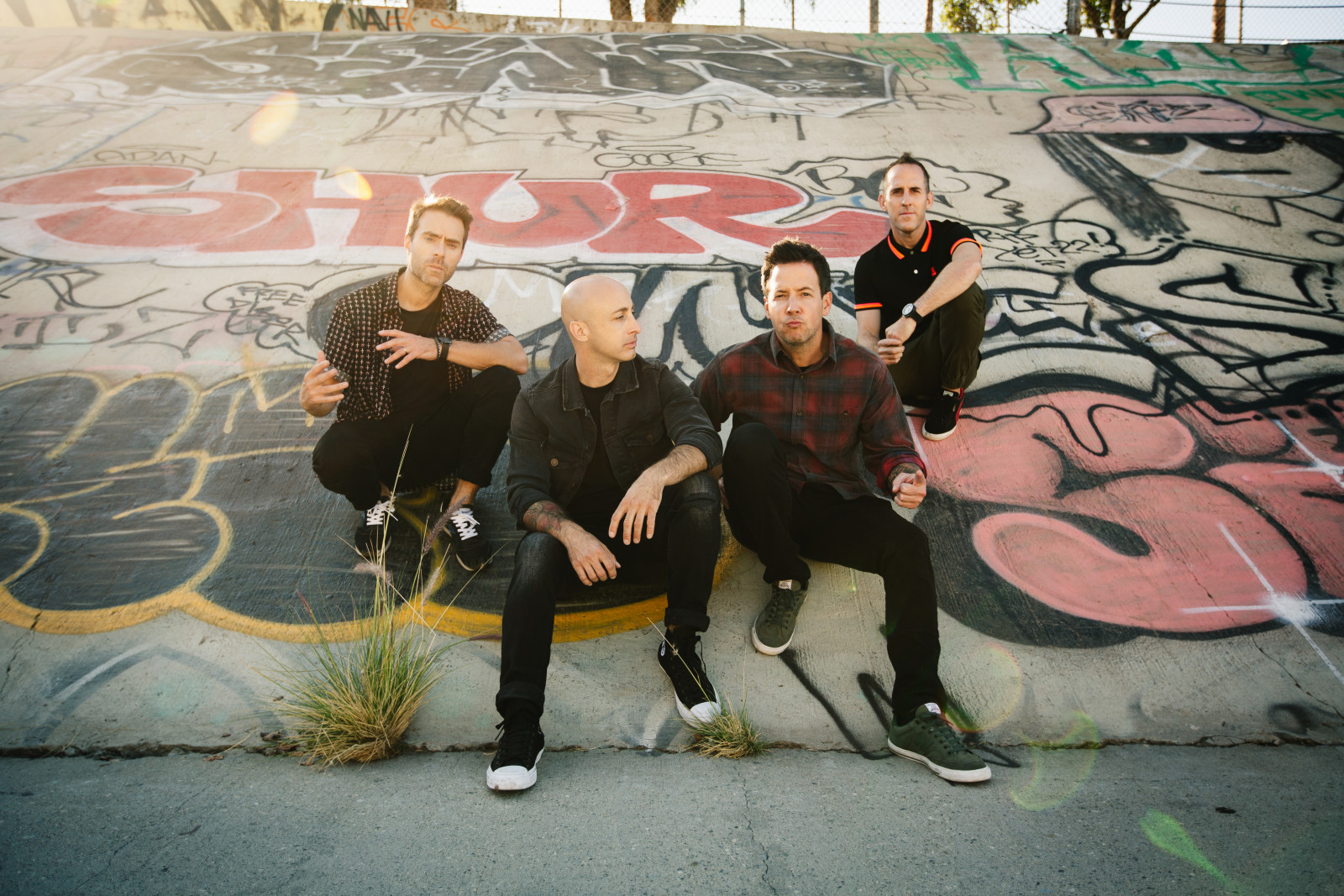 It's been two years since Simple Plan released new music, but now it is finally here.

After some teasing, the band have officially released their new single titled The Antidote.

The band, especially frontman Pierre Bouvier, has already revealed in a few interviews that an album is coming soon(ish), as well as a music video for the new track.

Are you excited for even more new Simple Plan music? Let us know after you check out the new track below!