Slam Dunk Festival Diaries: We Are the Ocean 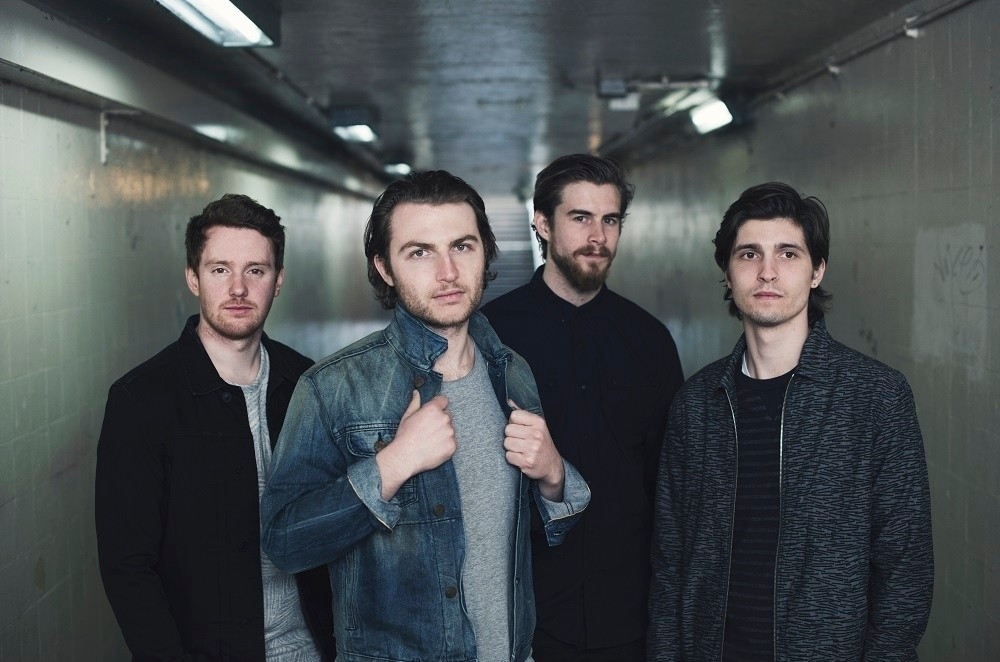 ​Whenever any band announces a break up, whether you are a fan of them or not, it does have an impact on you, especially when you see the impact that band and their music has had on somebody very close to you. That, coupled with the clear emotion on the face of frontman and guitarist Liam Cromby as he took to the stage for what would be the penultimate show for English rock quartet We Are the Ocean, made their set an incredibly emotional and heart-breaking one for me and many others in the crowd, who sang in breaking voices, many with tears in their eyes. The band have had a very successful ten year run, playing countless tours and many festivals worldwide, and, after a farewell tour through the UK and Europe this spring, We Are the Ocean had now reached the last stretch of their journey, and the pain and sadness was clear from fans and the band alike.

​Though it became evident from the first song 'Trouble is Temporary, Time is Tonic', with its relentless undulating riffs and infectiously bouncy chorus with its layered vocals that urge you to sing along, that We Are the Ocean had no intentions of winding down slowly, as they provided a jam packed set that showcased their smooth, clean alt rock sound at its very best. One of the highlights of this was the grittier verses that contrasted wonderfully with the melodic choruses on 'What It Feels Like', topped with the achingly sad refrain 'You've forgotten what it feels like/To be loved'. Refusing to wallow in the gravity of the occasion, We Are the Ocean came crashing back in with the rippling guitars and pummelling drum line in the opening of 'Machine' which saw a forest of hands fly into the sky and wave along in unison through the ebb and flow of the huge choruses over which Cromby's incredibly powerful vocals soared. 'The Road' burst with the passion and drive that has pushed the band to the heady heights they've reached in their career, a sentiment that reflected and refracted in the relentlessly driving bassline, while the finality, grandeur and sense of reflection in 'Runaway' was powerfully  poignant, and brought tears streaming down the cheeks of many of the fans surrounding me.

In a true testament to what this band has been all about, We Are the Ocean let the crowd choose the final song of their set, taking a poll of the screams and cheers and giving back to their fans one last time by playing their choice, returning to their debut album 'Cutting Our Teeth', and harking back to their heavier hardcore-inspired roots with the gut punching screams and grinding guitars of 'Nothing Good Has Happened Yet'. The irony of which was lost on nobody, as, after an emotional farewell to the crowd, We Are the Ocean left the stage for the second to last time ever, leaving behind a crowd who stood, somewhat disbelieving, unable to move away from the stage after what would be the final time seeing one of their favourite bands perform live. We Are the Ocean will leave a huge hole in the heart of the alt rock community, a fact which escaped nobody, as people eventually began to slowly trickle away to other stages, very aware that something not just good, but something great, had definitely happened here.

We Are the Ocean's final single 'Hey Now' is out now. 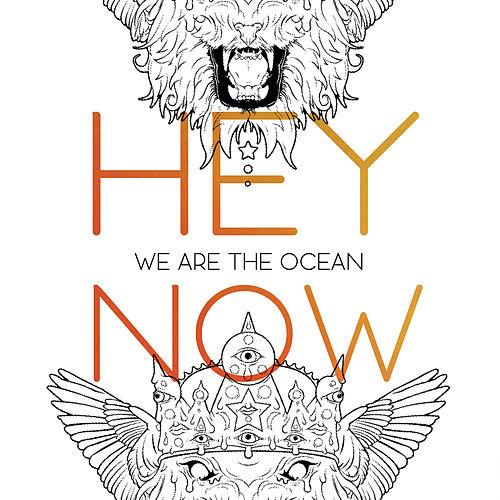