Sleeping With Sirens Announce 'How It Feels To Be Lost' Tour 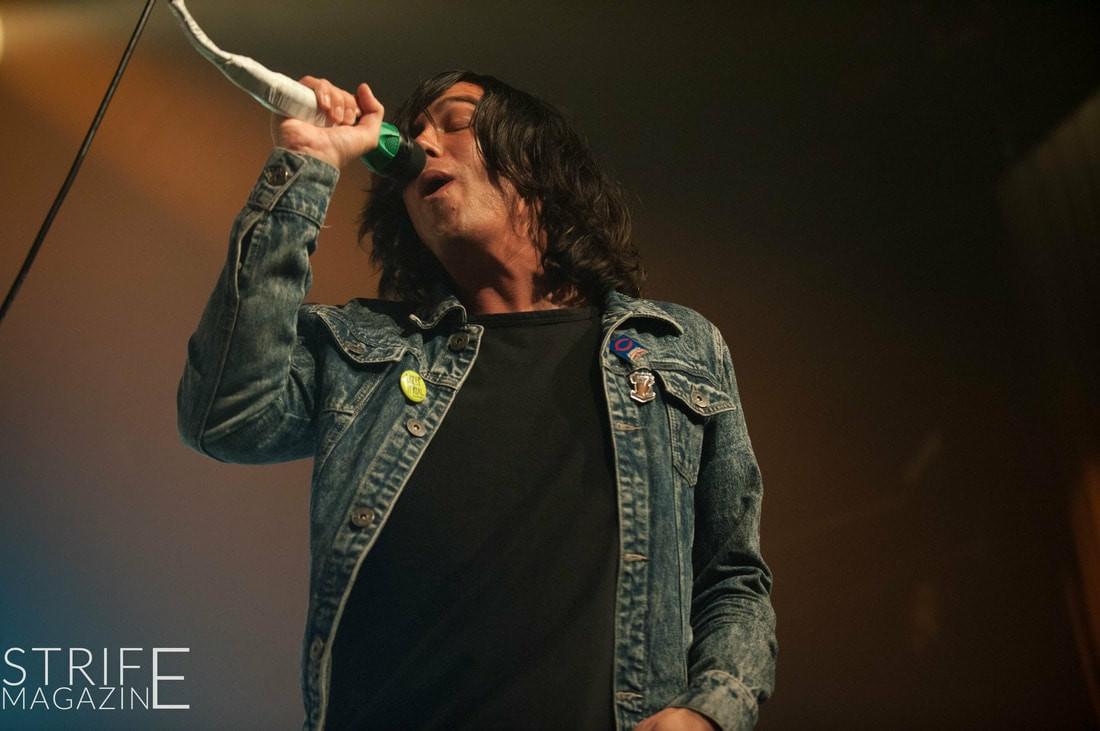 Sleeping With Sirens have announced a new tour in order to support the release of their upcoming album.

Earlier today, the band released a brand new track titled 'Break Me Down', which is the second track we get to hear off of the upcoming album 'How It Feels To Be Lost'. Sleeping With Sirens will be releasing this album on the 6th of September via Sumerian Records.

In November, the band will hit the road to play shows in the United Kingdom and mainland Europe.

No support acts have been announced yet, but you can check out all the show dates on the poster below.

Are you going to any of the show dates? Let us know via social media and don't forget to stream 'Break Me Down'!

How It Feels to Be Lost
UK/EU Tour tickets available 26 Julyhttps://t.co/QN2oFEHS3c pic.twitter.com/r3iVWNtMSd