Sleeping With Sirens, The Pretty Reckless, Beartooth & More Announced For A Festival 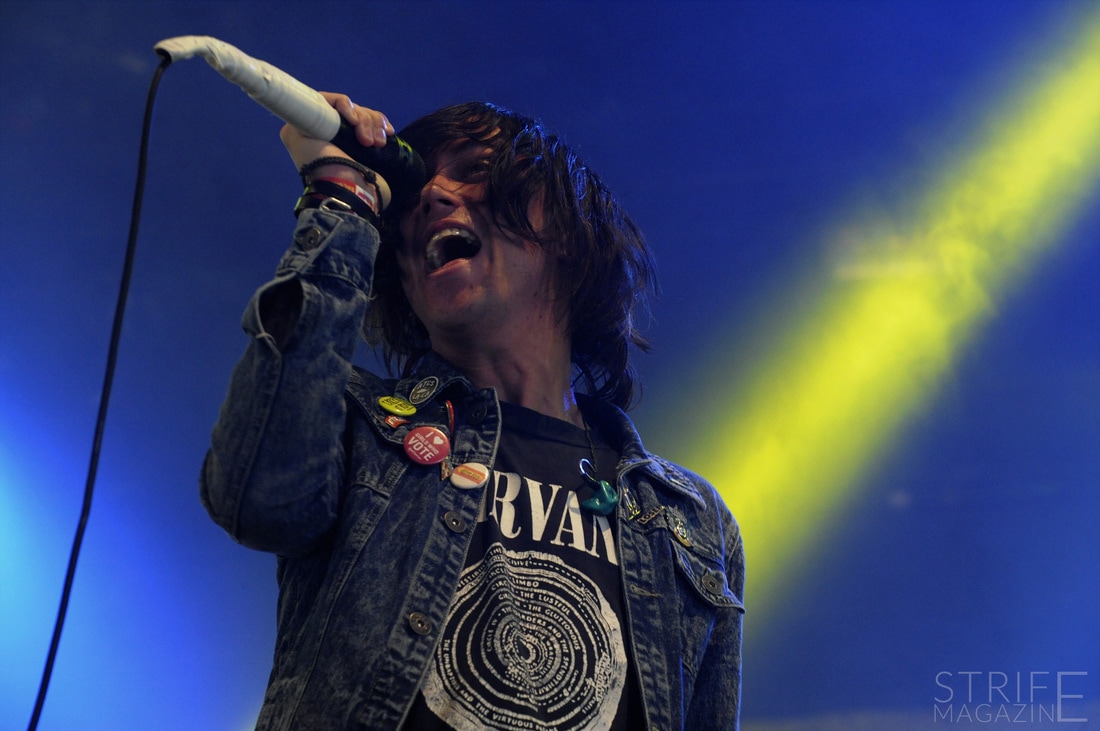 Another day, another epic festival announcement!
The festival JJO Sonic Boom has announced the line-up for this year's edition and it's filled with some epic names!
The festival will take place on September 30 and October 1st.

The line-up this year features the likes of Sleeping With Sirens, Beartooth, Halestorm, The Pretty Reckless, Falling In Reverse, Of Mice & Men, While She Sleeps, Five Finger Death Punch & more!

​Check out the line-up below!