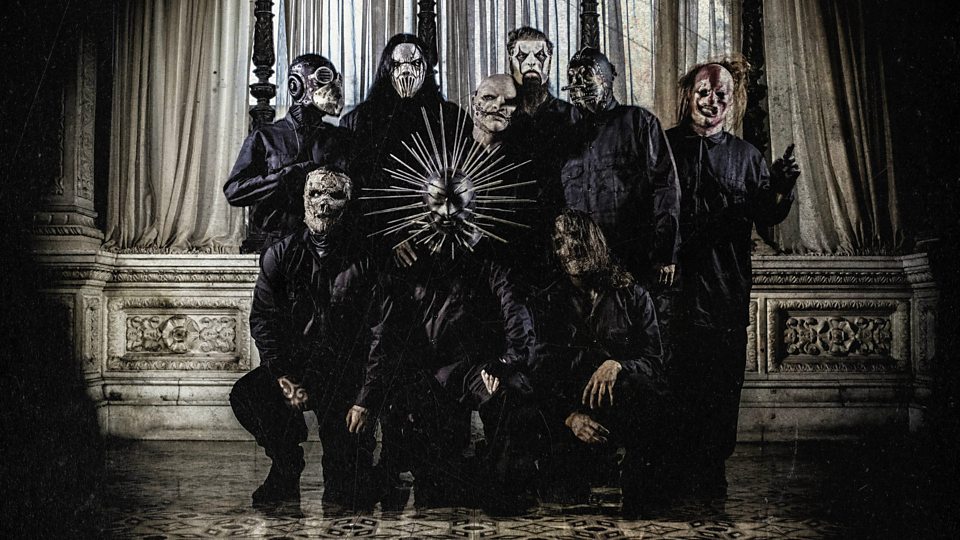 Slipknot made their absolutely massive return on Halloween with the release of their new single "All Out Life'. Within the first month of its release, the music video for this track has raked in over 15 million streams on YouTube, while the track itself has over 7 million streams on Spotify alone.

In a new interview with Billboard, Shawn "Clown" Crahan has shared that the new record isn't fully finished yet, but the band has a pretty clear idea of what the concept behind the record will be like. In the interview, Crahan shared the following:

"What I can tell you is I've known all the words all the time, so I've been able to paint the dream world and the nightmare in my mind. The album breaks down to... good vs. evil, or in this sense, evil vs. good. It's about being a human being and experiencing what you have in correlating it to this world. This world is ugly and it's supposed to be, and it has to be in order for art to lead to grandness and beauty."

So when can we expect the new album? Crahan wasn't comfortable sharing all too much about this, but this is what he did share:

"Nothing is in stone. There are songs that are considered the album, but everything can change. We would never go do (concert) dates without an album, but... we're not following any rules this time, not that we ever did. We're on an outline, and I think everybody's going to be pleasantly surprised."

Slipknot have announced a bunch of new shows to take place in the summer of 2019, so that means that the album can't be too far off. Are you excited for new Slipknot music?

Stream "All Out Life" below and get excited for the next era of Slipknot!