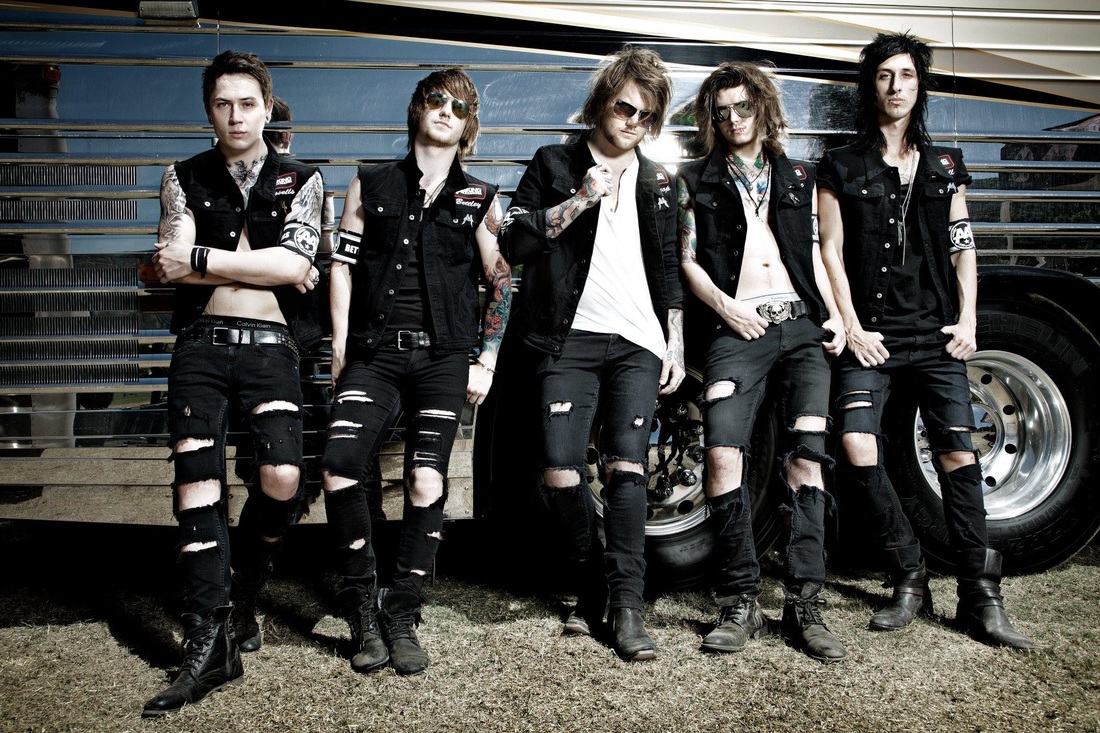 Asking Alexandria and Danny Worsnop parted ways in the beginning of 2015.
Danny Worsnop stated he did not longer want to scream and therefore, didn't feel like Asking Alexandria was still the band for him. In later interviews he also mentioned that he thinks Asking Alexandria have lost their 'creative integrity'.
Eventhough the band and Worsnop were great friends at one point, there was no to little contact between the two camps.

The silence was broken a while back when Ben Bruce met Danny Worsnop for drinks.
They both shared on social media that they've worked out their differences, and that their problems with eachother are all in the past.
Immediately, several publications aswell as fans started saying that Danny Worsnop was getting back into the band etcetera. This however, was more a hopeful thought than really based on evidence.

In the last couple of days, something weird is going on in the Asking Alexandria camp.
Their record label Sumerian Records is on it too.
They've been sharing photos of all of their old albums that include Danny Worsnop.

Their record label has also been posting old press photos from the band, and even a snippet of a music video on which Danny Worsnop and Ben Bruce are featured.

What exactly is going on has not yet been revealed, but some publications seem to have made up their mind and shouting from the rooftops that frontman Denis Stoff is out and former frontman Danny Worsnop is back in.

We will not ever say this ourselves until the facts present themselves, but the whole story is very interesting.
​Something is going to happen, it's just a matter of time!

Below you can see a selection of photos posted that are making the anticipation skyhigh.