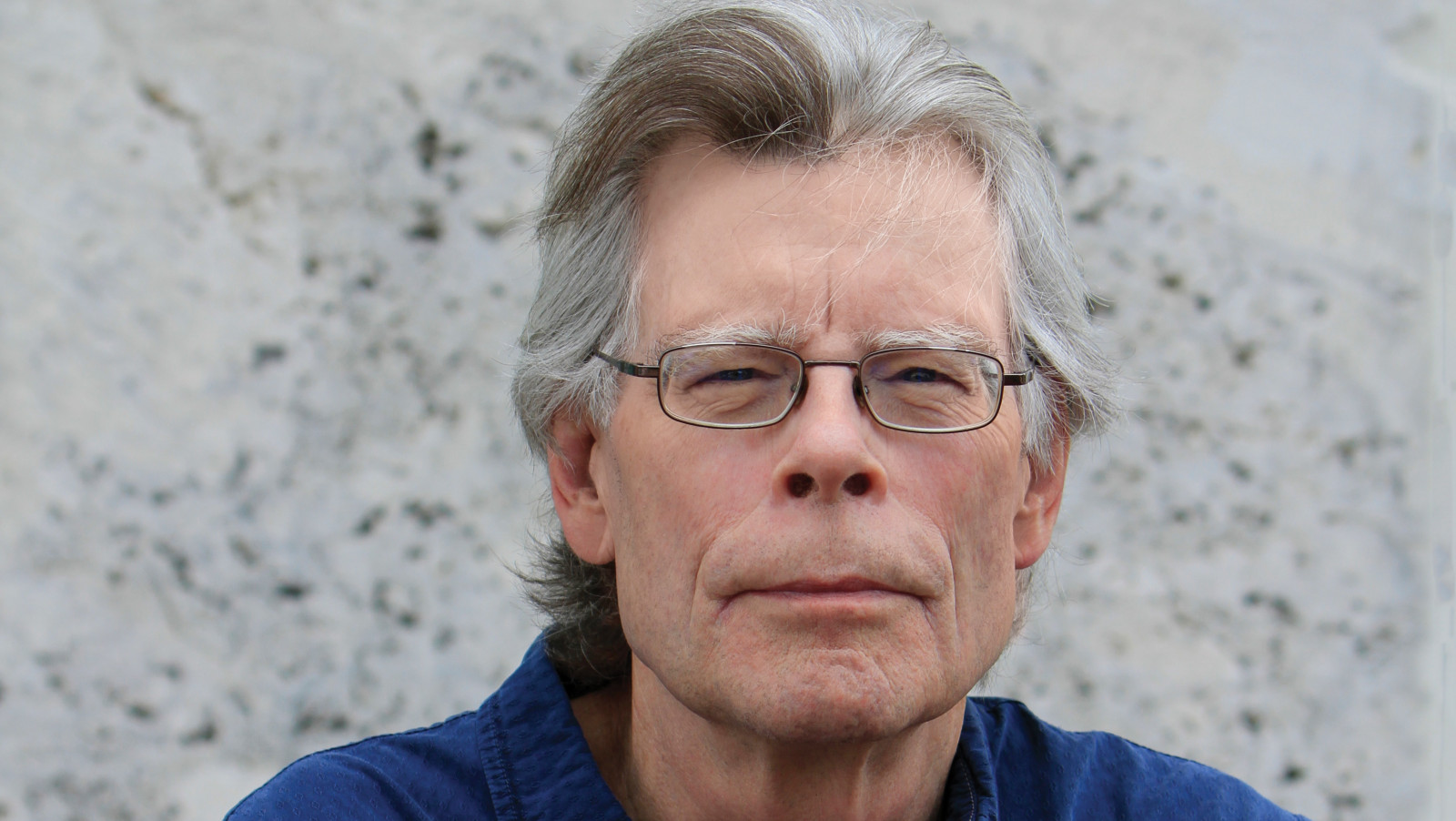 The idea for an adaptation of Stephen King's and Peter Straub's 1984 novel 'The Talisman' has been years in the making by Stephen Spielberg, but the problem was always how to capture the essence of the book in a two-hour movie.

Luckily, that problem has now been solved! That is because it is going to be made into a Netflix series.

READ MORE: 'A Quiet Place 2' To Be Released Sooner Than Expected!

As if that was not exciting enough yet, the creators of 'Stranger Things', Matt and Ross Duffer are on-board as executive producers with 'Stranger Things' writer and producer Curtis Gwinn acting as showrunner.

Are you excited to see it turned into a Netflix series? Let us know on our social media!