'Stranger Things' Season 4 To Have Some Cool Guest Stars 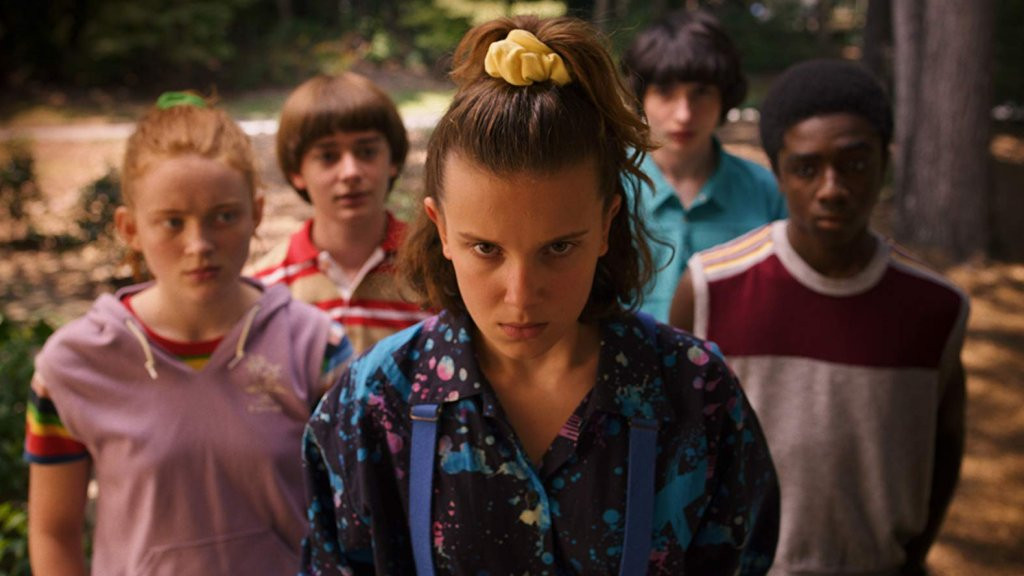 Even though we will probably have to wait for it until 2021, the Duffer Brothers are already spilling secrets about 'Stranger Things' season 4.

In a recent interview with Deadline, the brothers said the following about guest stars in the new season:

“We have a couple of cool ones this year. It’s a really fun way to meet one of your icons. You know, write a part for them and see if they want to do it.”

Anyone happen to have inside information about who the Duffer Brothers see as their icons? No?

READ MORE: Here Are All The Titles Coming To Netflix In July

They also mentioned that the 4th season is probably going to have 9 episodes.

Unfortunately, Netflix had to shut down all productions for its shows, and thus including 'Stranger Things', in March due to the COVID-19 pandemic.

Are you excited for the new season? Who do you think will be a guest star? Let us know!

In the mean time, check out the titles coming to Netflix in July .