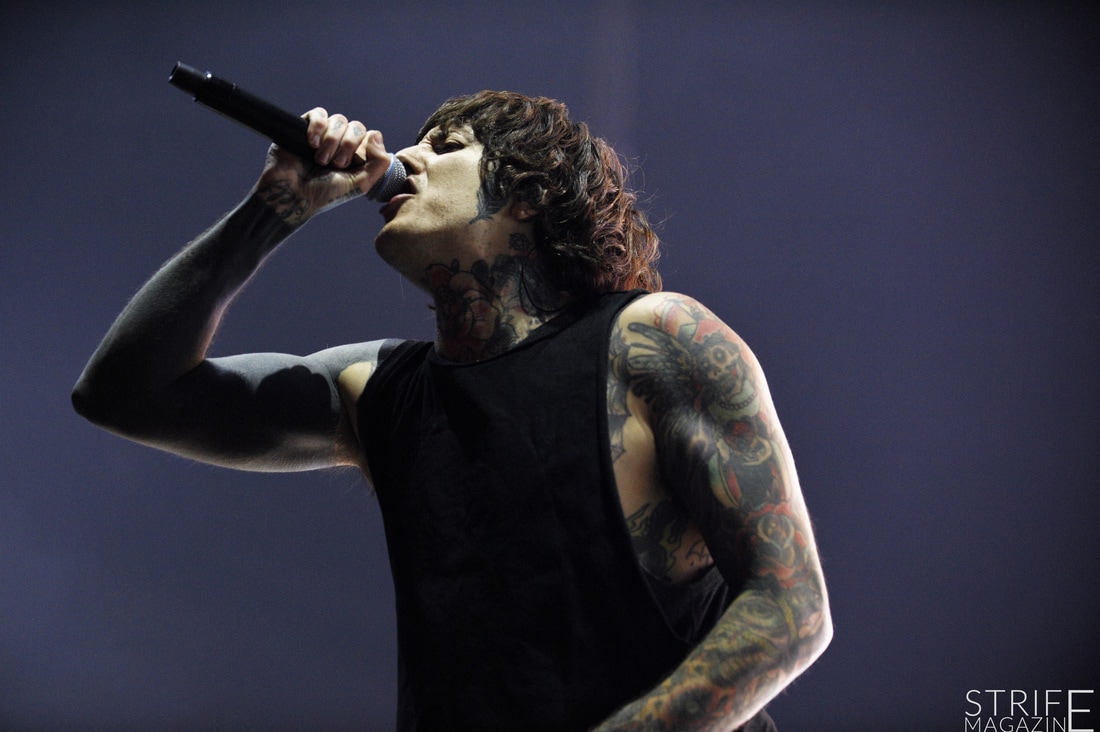 2016 was defined by great new music but also by amazing artists promoting their earlier released albums.
Think of Bring Me The Horizon, who moved from clubshows to arena shows as their 'That's The Spirit' ongoing success keeps growing, aswell as Twenty One Pilots who took the world by storm in 2016.

It has been an upmost turbulent year for the alternative music aswell as the world in it's entirely, with it's ups and downs like every year, but let's definitely not forget about the amazing things we've experienced this year.
Amazing tours, awesome new albums, artists who gracefully returned.

We'll continue our reader polls to find out who you think made 2016 a whole lot better with our next Strife Reader Poll:
This time, it's your call to decide which artist definitely defined 2016.

You can vote once per hour!

From the artists listed below, which one do you believe made the biggest impact in 2016?

Don't forget to share the poll with your friends!