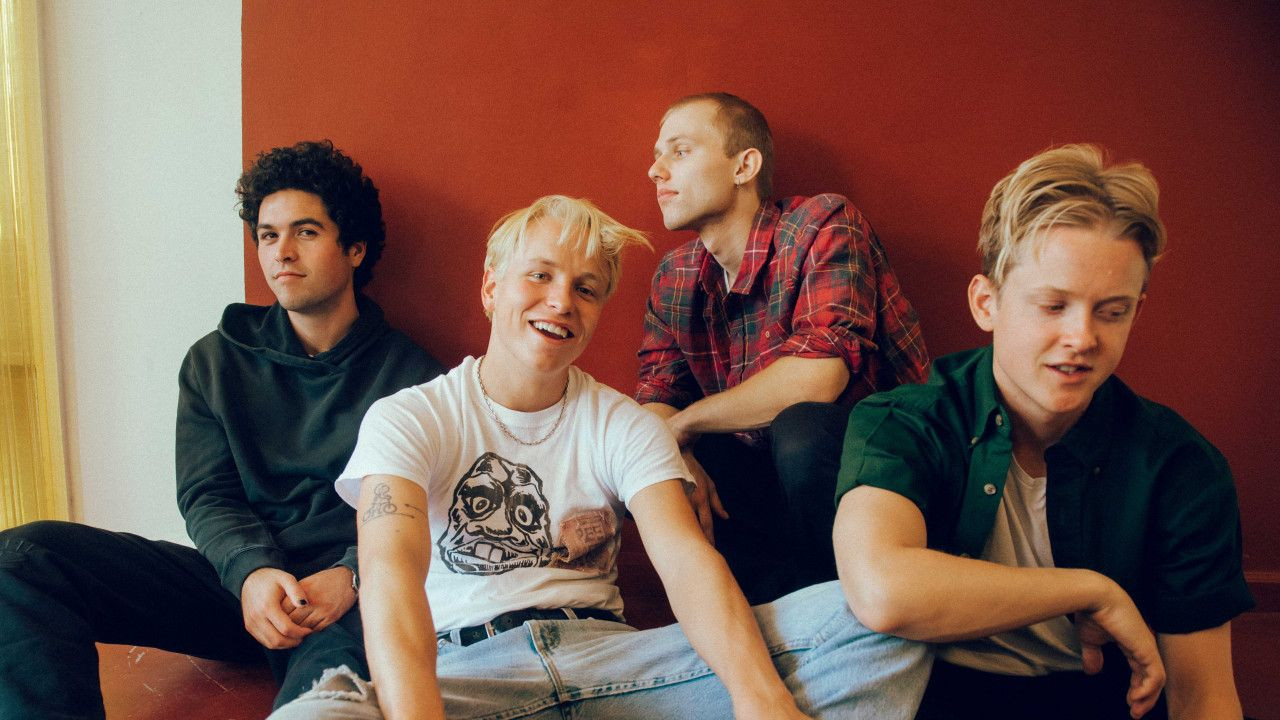 On the 22nd September the band posted a message on their Twitter account concerning their “Uncool Fest LA” show. This concert was supposed to be a great final to their “Berkely’s on Fire World Tour” together with another show in Berkely, but due to unfortunate circumstances they saw themselves forced to cancel one show.

The “Uncool Fest” shows are a tradition SWMRS and their fans started in 2016 with the “Uncool Halloween Festival”. But as the band stated in their tweet, organizing two shows this year made them feel “stretched a little thin” and that hosting two shows “is proving difficult”.

This may be a bummer for most of their fans, but the band promised refunds for all purchased tickets and assured their community that they will “be back in the future with the right plan to execute the best fest”.

Have you ever been to one of SWMRS’ Uncool fests? If yes, feel free to tell us how you liked it on our social media or by rating this article. 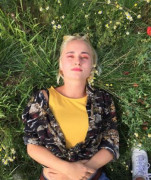