Taylor Swift & Brendon Urie To Perform At "The Voice" Finale 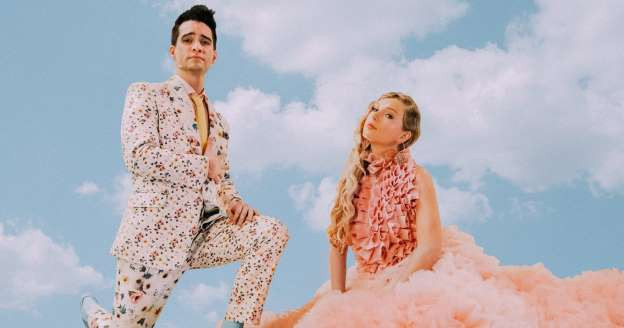 After their killer performance at the Billboard Music Awards, Brendon Urie and Taylor Swift are now going to perform at the finale of "The Voice".

They will be performing their collaborative track "ME!", which released last month.

The Voice announced that Taylor Swift would be performing first, but later on it was revealed by Access Online that she would do this together with Urie.

The finale will air on the 21st of May.

Check out the announcement tweet below and let us know if you are excited on social media or by rating this article below!