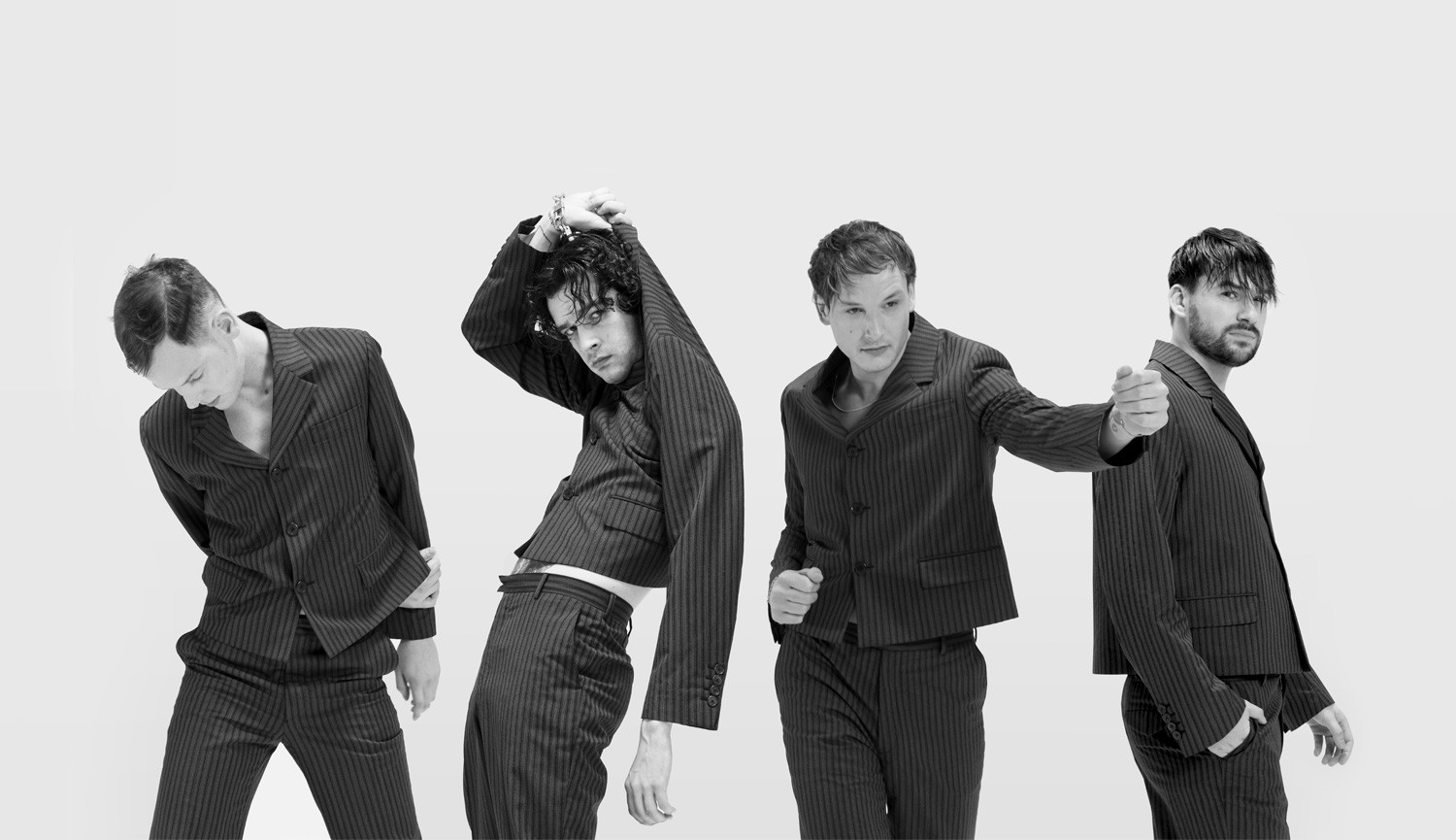 The 1975 have released a new track, being the second track off of their upcoming fourth record "Notes On A Conditional Form".

The track is called "Frail State Of Mind" in which they discuss anxiety.

Frontman Matty Healy had the following to say about the song when speaking Zane Lowe:

“We were always reaching for the stars creatively. So there’s that but it was almost like we kind of just closed the door on the world a little bit and just went into this record. So I think there was like a fragility to us because maybe we were a little bit frightened or something. And I think that, well I mean the song’s called ‘Frail State of Mind,’ it’s about anxiety. But I think there’s like a real, it’s quite somber. It’s kind of in the middle. Like it kind of blends between euphoria and-UK Garage and yeah, it goes from a real sadness to a real euphoria.”

You can check out the track below and let us know your thoughts!