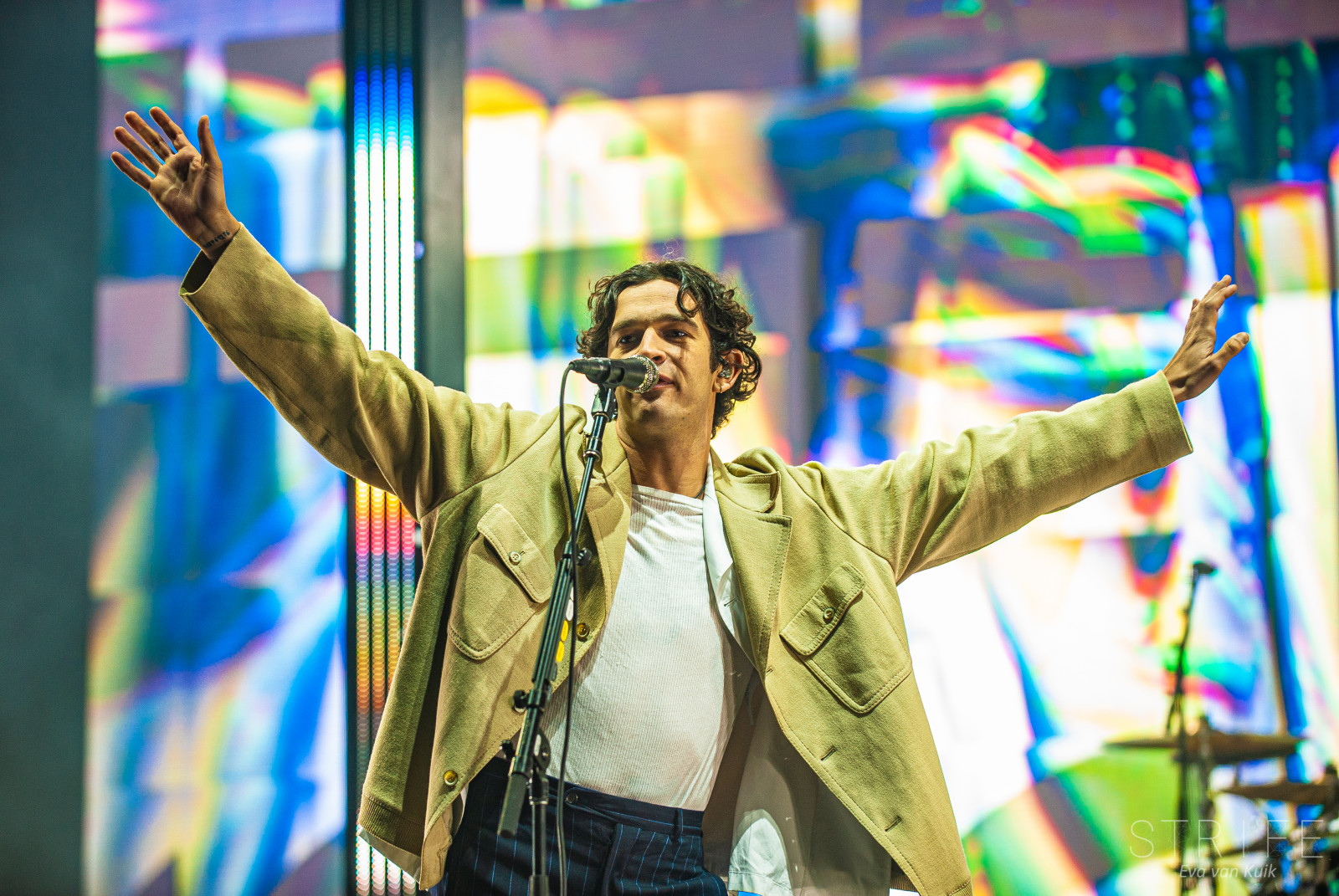 Rock Am Ring, one of Germany's biggest festivals was held this weekend and we are so happy to have been present. The festival welcomed the likes of The 1975, Bring Me The Horizon, IDKHOW, Against The Current and many, many more. Rock Am Ring is held at the Nurburgring, a Formula 1 race track. The location as well as the team behind the festival is impeccable, it is safe to say this year was a great success. We have seen performances of the greatest rock and metal acts throughout the weekend and will share our findings as well as the photos we took from each band.

The 1975 started their set at the unholy time of 23:55 and they would not stop playing until 1:05. Luckily many of the festival attendees had nothing better to do (obviously) and stuck around to see the band perform. In front of literal thousands of people, The 1975 portrayed their music alongside the aesthetic that they are so known and loved for. Many tracks from the new album 'A Brief Inquiry Into Online Relationships' as well as old favourites such as 'Robbers', 'The Sound' and of course 'Chocolate' were among the performed tracks. The 1975 were on our bucket list and even though our high expectations of the band's performance, they blew it out of the water. A The 1975 show is an incredible experience.

Eva van Kuik was present to make some sweet photos of The 1975's incredible performance. Her photos can be checked out in the gallery below.