The 1975 Take Home Not One, But Two Brit Awards 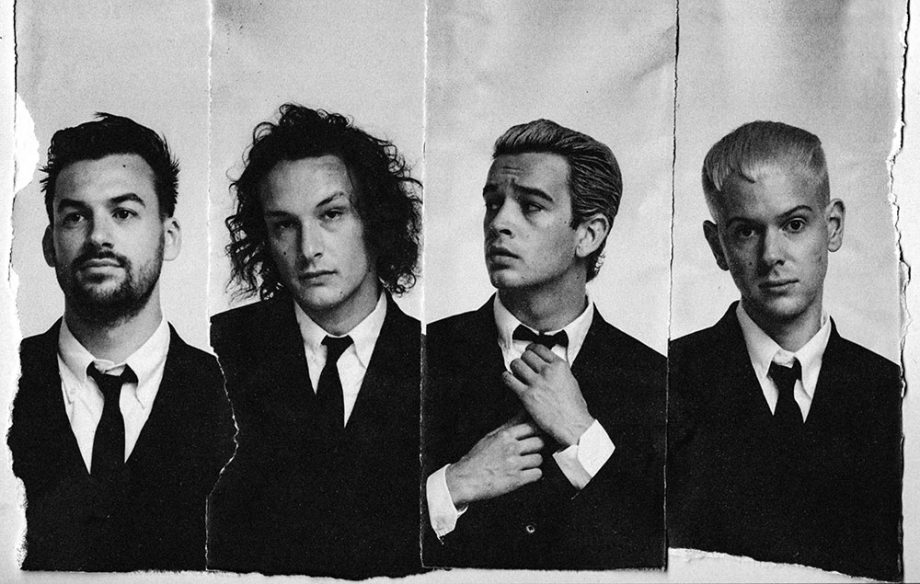 Tonight was the night of the glamourous Brit Awards, the UK awardshow that celebrates the best music has to offer.

Among the nominees was of course the British band The 1975, who released their new album "A Brief Inquiry Into Online Relationships" last year.

The band won big tonight, and took not one, but two Brit Awards home with them!

The band have won the categories "British Album of the Year" & "Best British Group".

Big congratulations to The 1975!