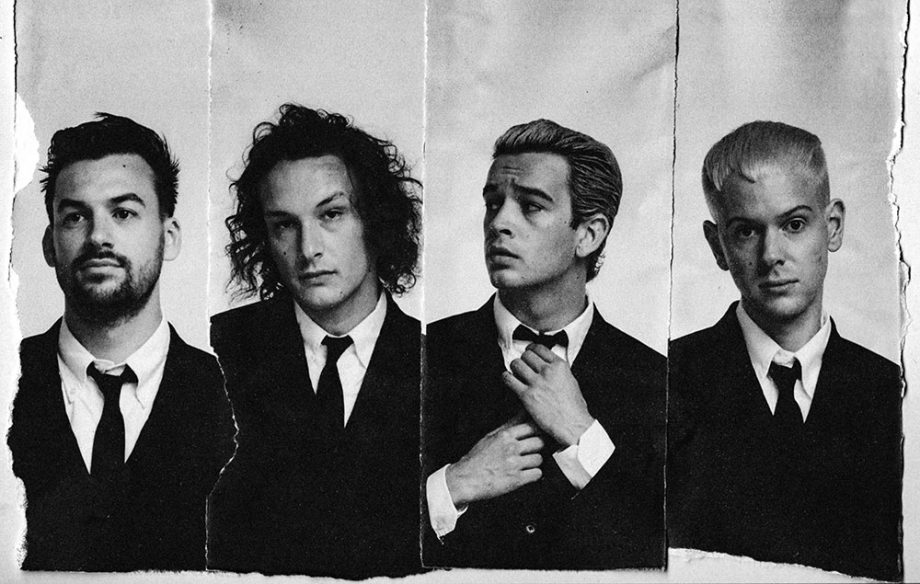 It hasn't been too long since The 1975 released their most recent full-length album "A Brief Inquiry Into Online Relationships", but as has been revealed before, there's another album coming rather soon. Frontman Matty Healy took to social media to start the teasing process for the upcoming music and did this in the form of a tweet. In this message, he shared that the new The 1975 music is coming soon. Unfortunately, he did not define how soon that will exactly happen. The new album carries the title "Notes On A Conditional Form", which was revealed in a second tweet, with a photo that could very well be the album artwork for the record. ​Check out both tweets below and let us know if you're excited for new The 1975 music!