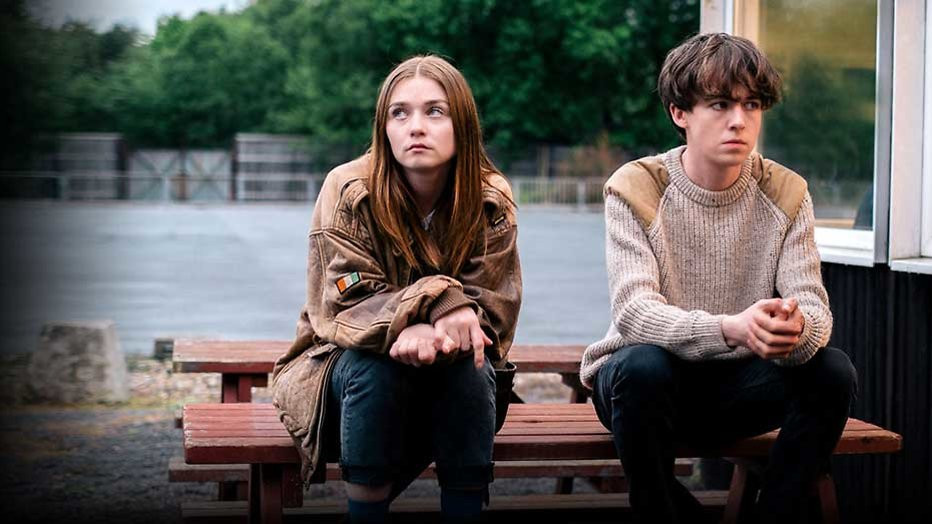 The release date for the highly anticipated second season of Netflix Original "The End Of The F***ing World" has been announced.

However, this time the season will first be shown on Channel 4 in its entirety and won't reach Netflix for a while.

It will be premiered in November but the precise date is yet to be announced.

Check out Channel 4's tweet below and stay tuned to know when it will be released on Netflix.

The End of the F*****g World is f*****g back, this November. Catch the world premiere of series two on Channel 4 #TEOTFW pic.twitter.com/TGgHPAId6Q 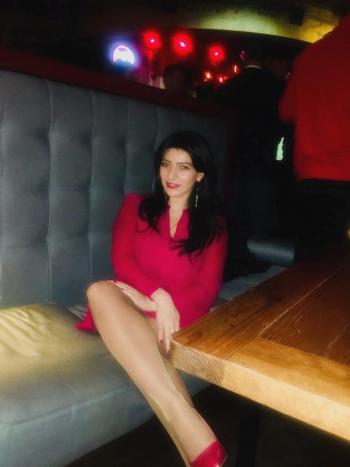 Tata Shengelia
$ 0.53 pm
Work gives me life!
I'm the ONE I can manage your life easily for better
Become The one 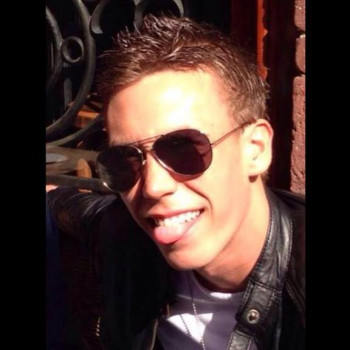 Bobby van der Heul
$ 0.45 pm
(1)
Mechanic
I'm the ONE I’m the ONE guitarist willing to teach beginners or advanced guitarist how to play chords, improvise leadplay or to compose your own song.