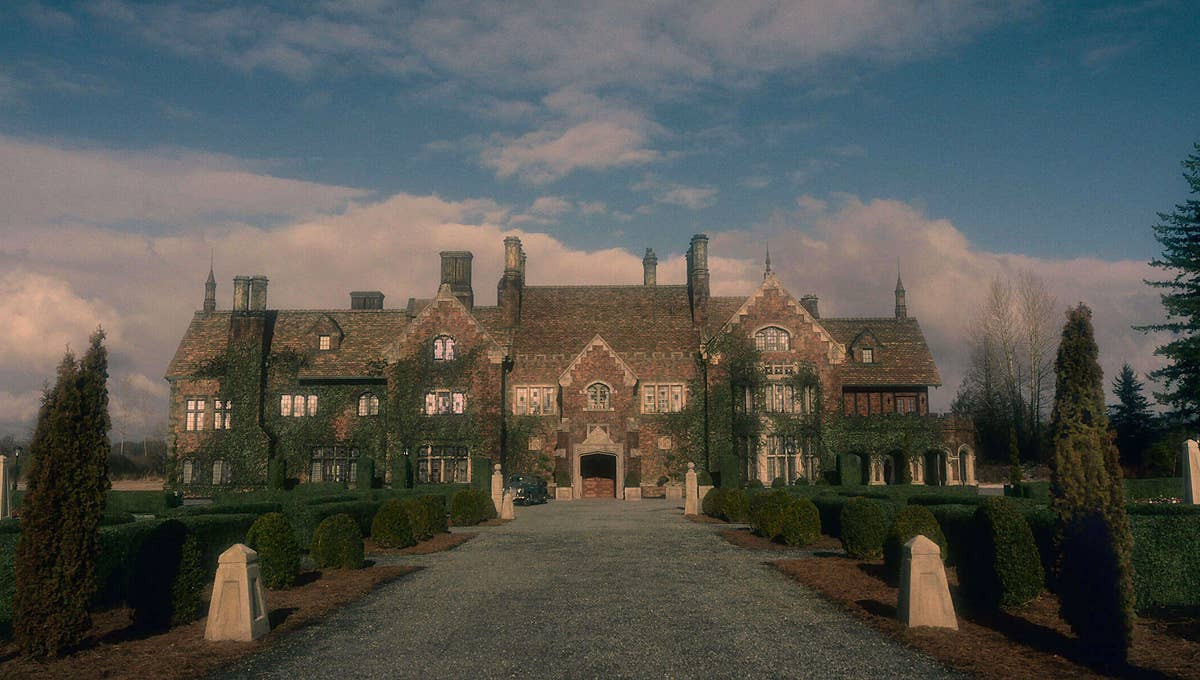 About two months ago, the second season of Mike Flanagan's 'The Haunting series, 'The Haunting Of Bly Manor' was released on Netflix.

After the huge success of 'The Haunting Of Hill House', which was based on Shirley Jackson‘s novel of the same name, he now made a season which was influenced by Henry James‘ 'The Turn Of The Screw', as well as other stories from the author.

Fans are curious to see what the next season will be about, but 'Bly Manor' might have just left a big blue about the plot of season 3.

READ MORE: Jordan Peele Reveals Next Movie Is Even Scarier Than 'Us' And 'Get Out'

In the first episode, a couple is to be married at a castle, haunted by a ghost who appears as a nun, as it used to be a convent.

The story behind the castle and the ghost sounds a lot like Charlotte Brontë‘s 'Villette'.

The novel is about a nun, Justine Marie, who was supposedly buried alive on the grounds of the convent after breaking her chastity vow.

What do you think of this theory? Let us know on social media!