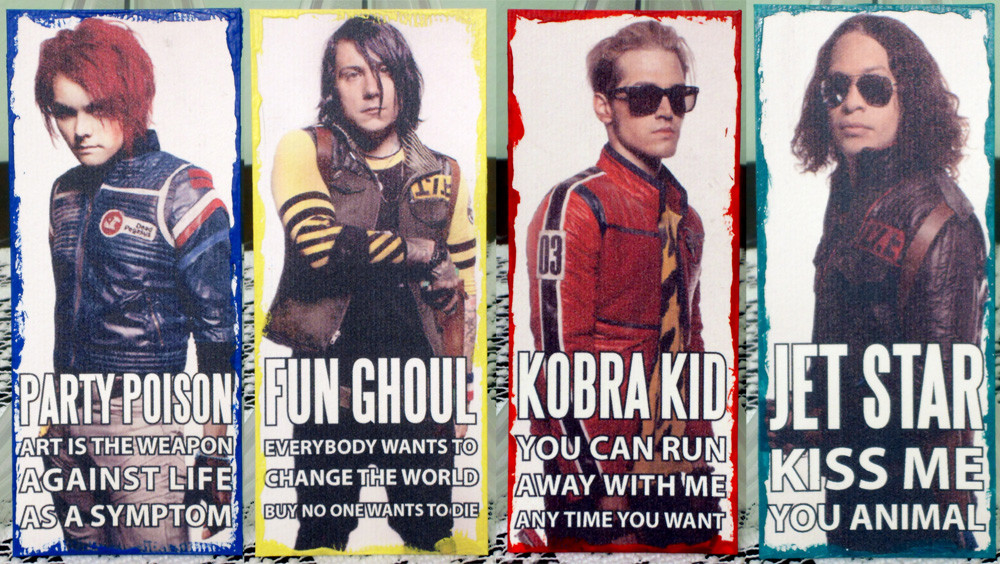 Just like My Chemical Romance themselved, the Fabulous Killjoys are making a comeback!

Now, they are continuing with a six-part comic book series, 'The True Lives Of The Fabulous Killjoys: National Anthem' and the first issue will be released on the 14th of October via Dark Horse Comics.

Talking to Alternative Press, the co-writers shared the following details about the continuation:

“In 2010, MCR released a concept record, Danger Days: The True Lives Of The Fabulous Killjoys. The record was inspired by a story that only existed in our minds. In 2013, we wrote a comic book series based on that concept record while the original story lay dormant. Now, in 2020, the story that inspired it all will be told: The True Lives Of The Fabulous Killjoys: National Anthem.

There is no dystopian future—no wasteland to hide out in. Set in the 1990s and 2000s, National Anthem is a completely different story with a whole different set of rules. Mike Milligram and his gang of teenage exterminators operate in the Unseen where they bend reality to keep the real world’s status quo safe. But everything is about to change when the doors of the Unseen are closed and Mike and his Killjoys are thrust into the real world and forced to grow up and get real jobs.

Screens, phones and a stagnant malaise become the new normal. When Mike’s TV breaks and his Ramones records seem to have been erased, he starts to wake up. Mike Milligram sets off on a journey to pull the curtains down on a cover-up that could change the course of history, past, present and future.”

Are you excited for the new miniseries? Check out the first cover below and let us know! 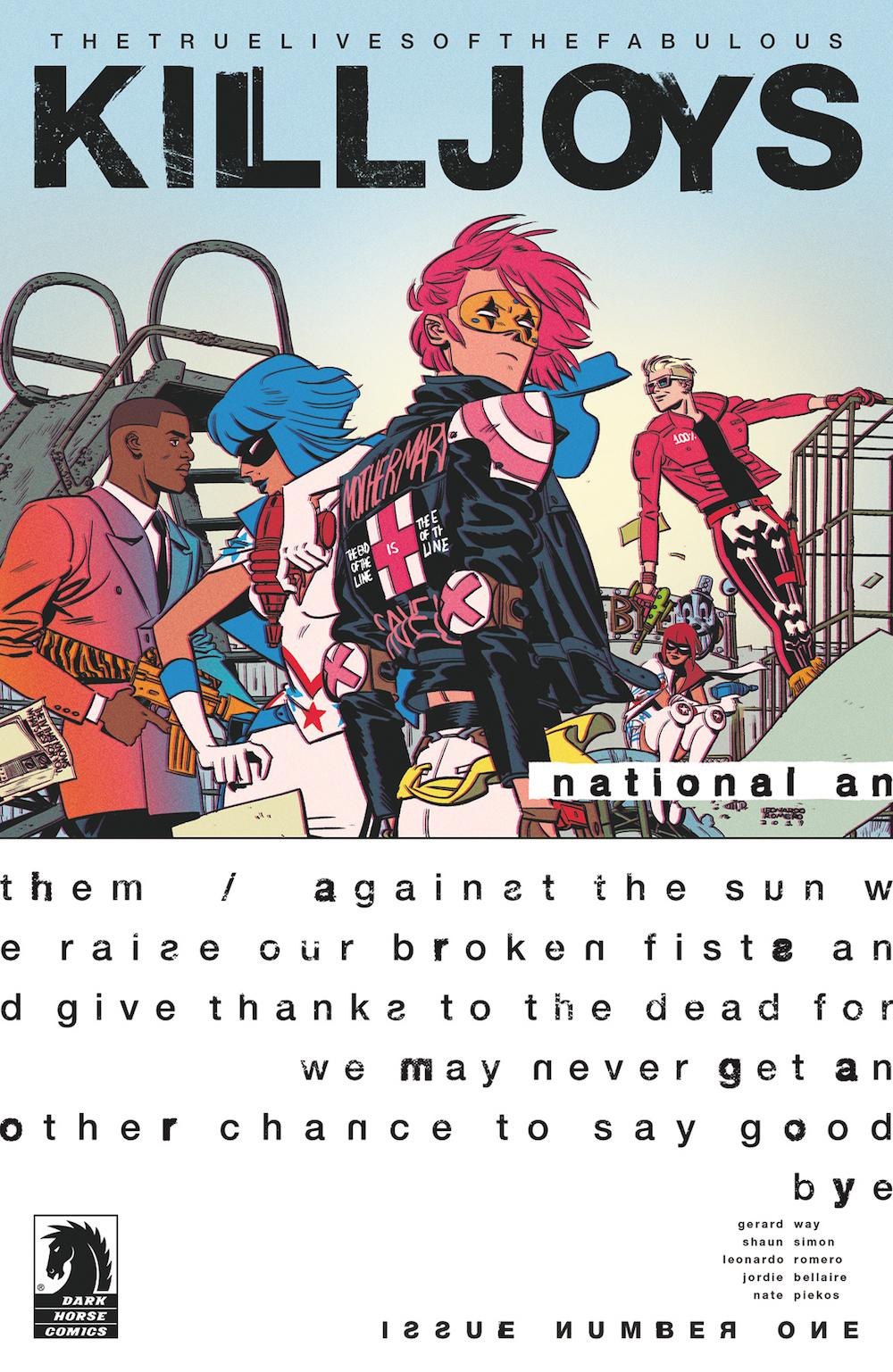