The Official Trailer For 'Return To Hogwarts' Has Been Released 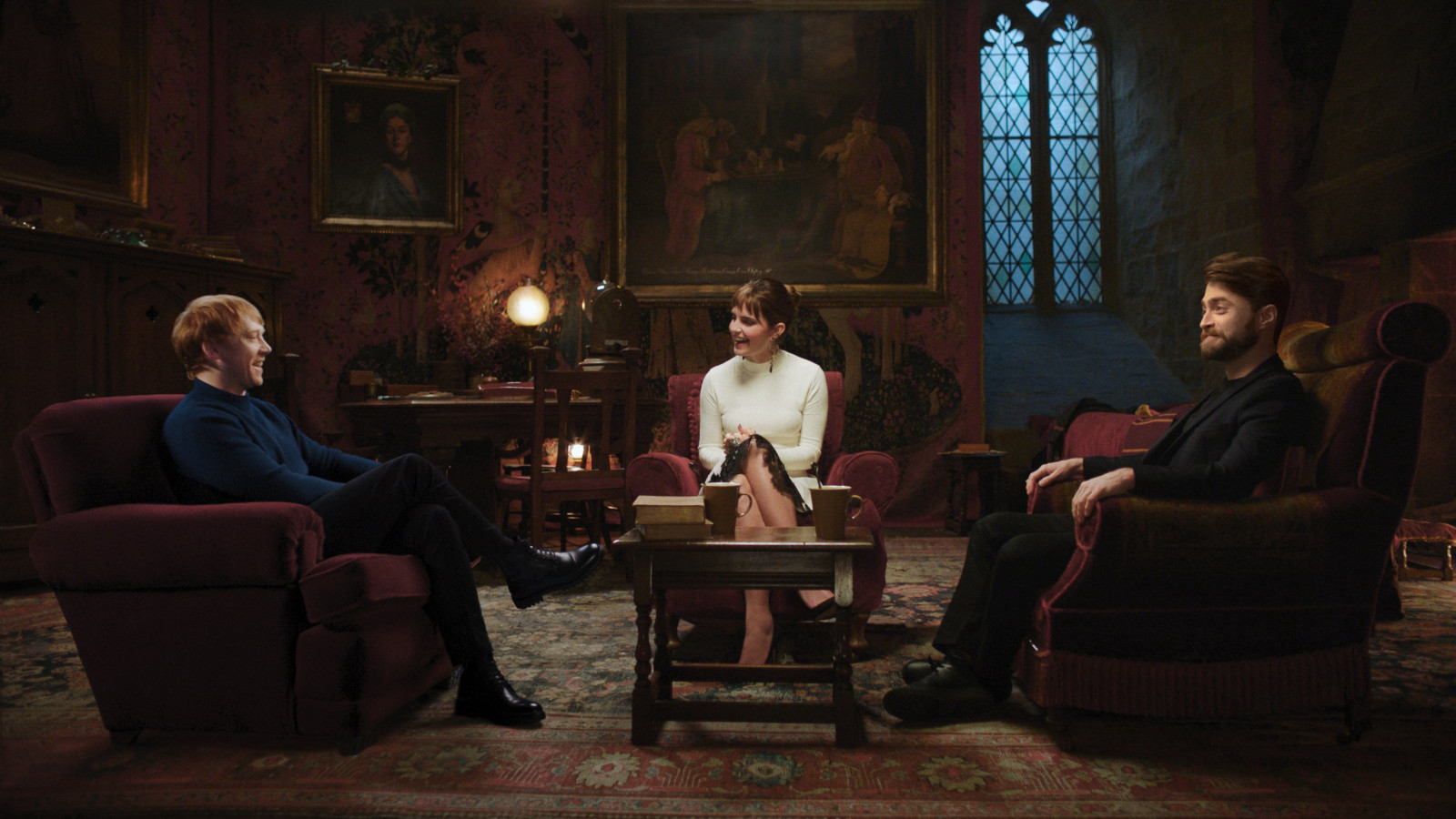 The official trailer has been released for Return To Hogwarts, the 20th anniversary special of Harry Potter.

The special, which will be released on New Year's Day on HBO Max, will see the main trio Daniel Radcliffe, Rupert Grint and Emma Watson.