The Pokémon Company Was No Fan Of This "Detective Pikachu" Scene 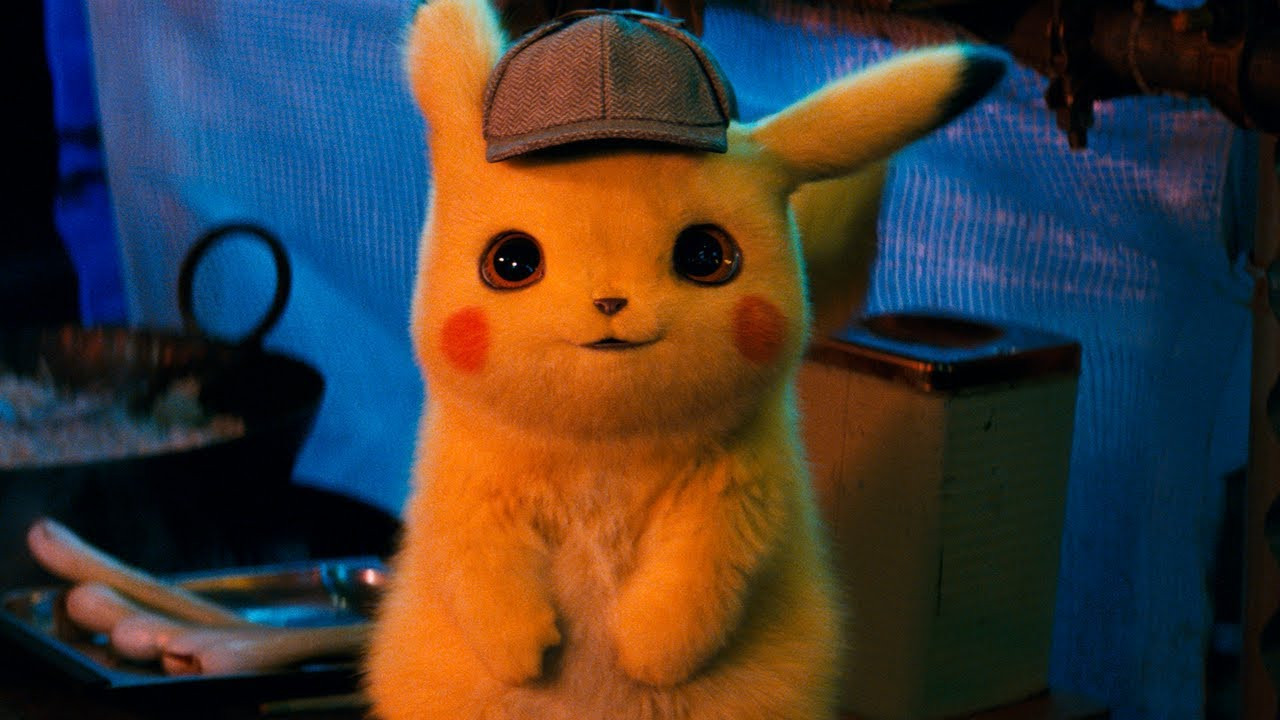 Director Rob Letterman sat down with Kotaku to talk about how important it was to get everything right for the movie.

“We worked closely with The Pokémon Company, and the original creators and original designers. We got notes, feedback—I mean, very detailed notes. We collaborated with them directly on this movie because we want to get it right.”

In a different interview with TIME, the creative team behind the movie talked about some of its details and a particular scene that made The Pokémon Company very uncomfortable: the Lickitung scene.

“We built that tongue in reality with a big chunk of latex. It’s completely gross, but we had to have something to wipe Justice Smith’s face with.

For something to feel real, it has to have real world grit and texture. But the Pokémon Company would see that and think it was dirty. We had to walk them through a whole series of slides and build the trust that we weren’t going to make these things disturbingly dirty.

I wouldn’t say that the scene with Lickitung was the Pokémon Company’s favorite scene in the movie. That’s one where we got right up to the edge of what they would be comfortable with.”

What did you think of that scene? Let us know!