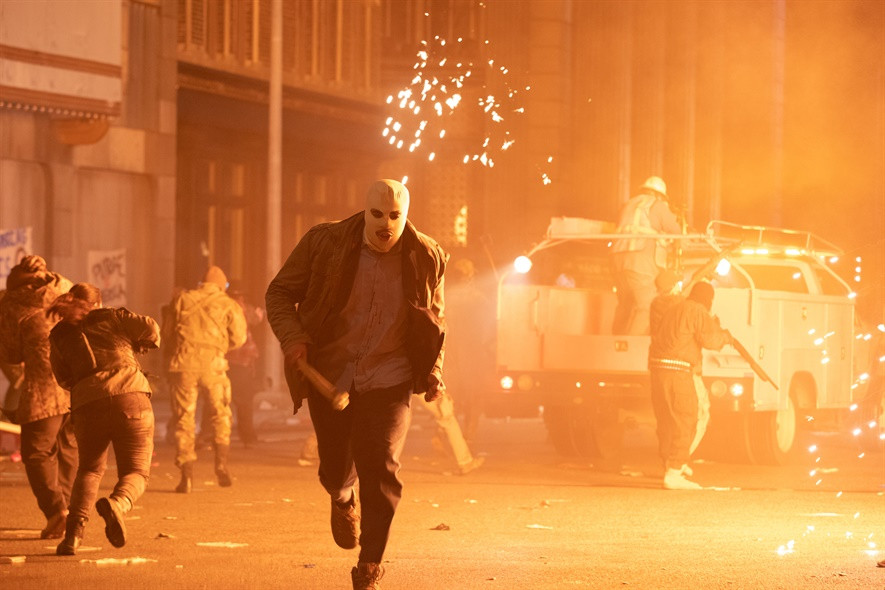 The fifth installment of 'The Purge' franchise, 'The Forever Purge; is coming out this week and it was supposed to be the final movie.

However, it seems that that is no longer the case. The creator of the franchise. James DeMonaco talked to Daily Dead about it and revealed that he might have one more movie idea.

“I’m happy you asked that, because I’m allowed to say it now. I wasn’t allowed to a couple of days ago. So four months ago, I would’ve said, “Definitely, that’s the end of it.” But then I woke up three and a half months ago, and I was like, “Oh, I have an idea. Oh my God.” It was an “Oh, shit” moment like, “Oh, I don’t know if I want another idea,” but I had it.

I pitched it to my producers, Sébastien and Jason. They both really liked it, Universal liked it, so I think I’m going to write the next one, and if the audience wants it, we’ll do it. I always say if the cinema gods want us to do it, they’ll tell us, “Let’s proceed.” Again, I think I came up with a new way to flip the whole thing upside down, and it’ll be five years after this film, but it takes America in a whole new direction and I think it would be a very interesting place to explore. It also brings back a character from the previous films, which is fun.

So if everything comes together nicely, which we know anything can happen, one last Purge movie would be something we would maybe shoot next year, potentially.”

Are you planning to see 'The Forever Purge' in theatres? What are your thoughts on another movie? Let us know!