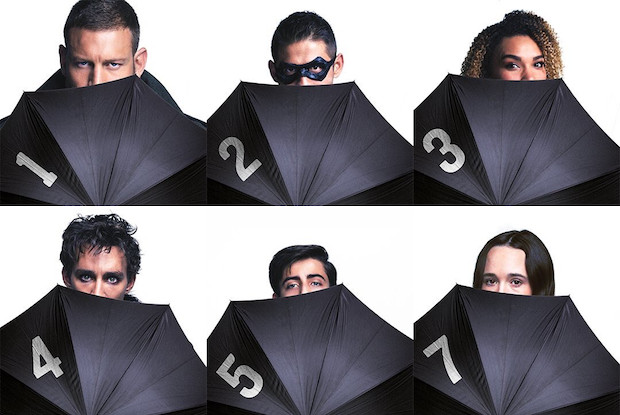 When the first season of "The Umbrella Academy" dropped earlier this year, a lot of Netflix subscribers watched it in pretty much one sitting.

That is why we think this news is going to make a lot of you very happy.

Aidan Gallagher, who plays number Five on the Netflix show, has revealed that the production for the second season of the show has officially started!

Are you excited for the second season? Let us know by rating this article below or by commenting on our social media.