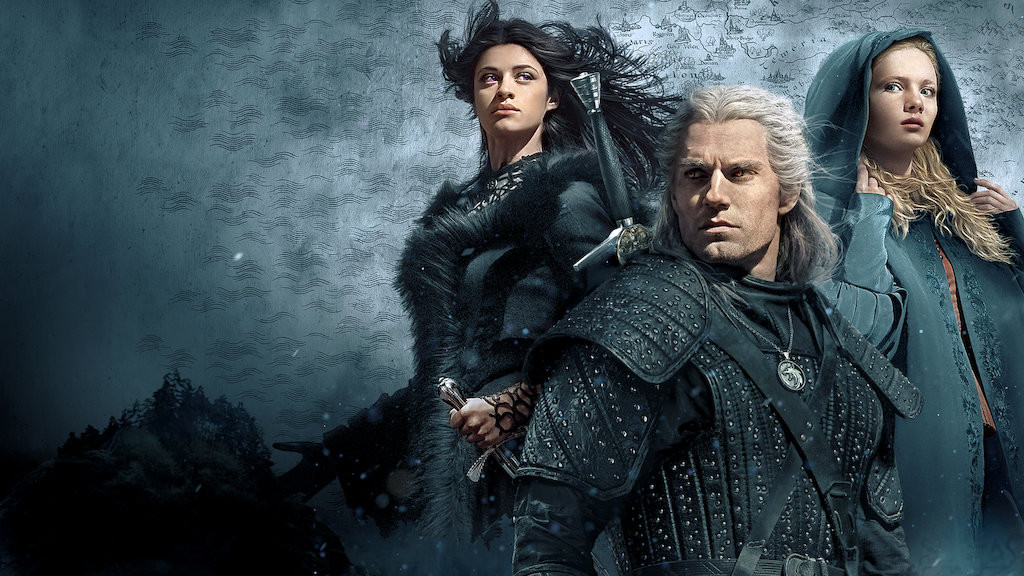 Good news for all The Witcher fans as it was recently revealed that the second season of Netflix' adaption has just finished filming!

One of the show's hair and make-up artists, Jacqueline Rathore, posted a picture of an (almost) empty corkboard with the text "We are wrapped on Witcher 2!! Only a takeaway menu left on the board.".

She then posted another story "Actually that's a lie. Tomorrow [1 April] is official wrap but WE ARE DONE.". 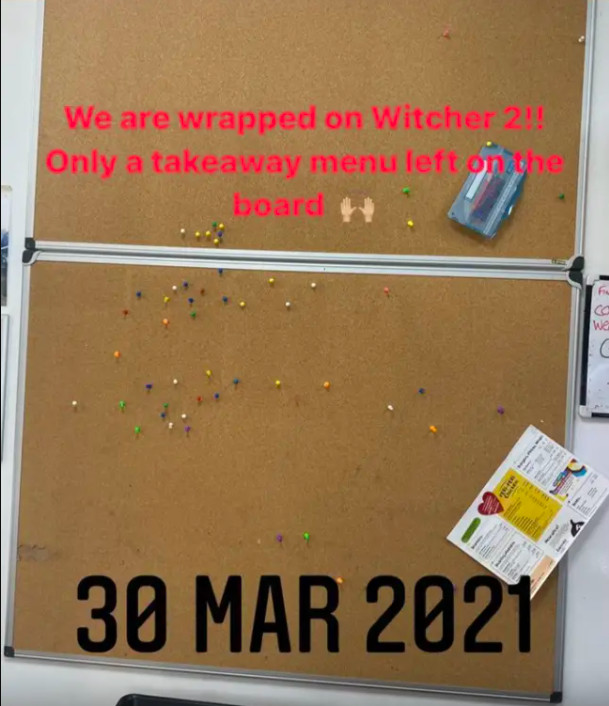 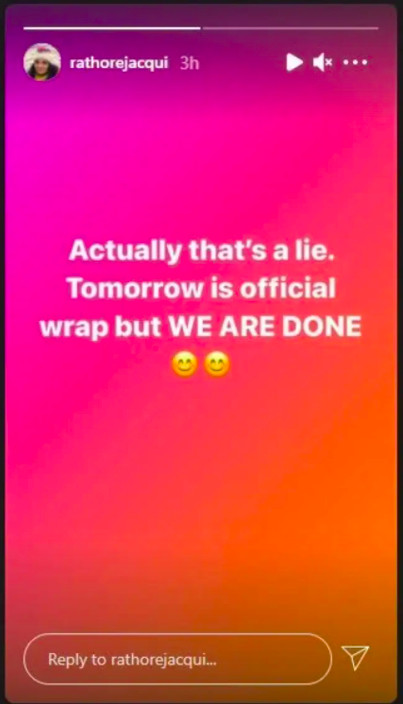 Are you excited for the second season? Let us know!