There Might Be A Blink-182 & The Chainsmokers Collaboration Coming 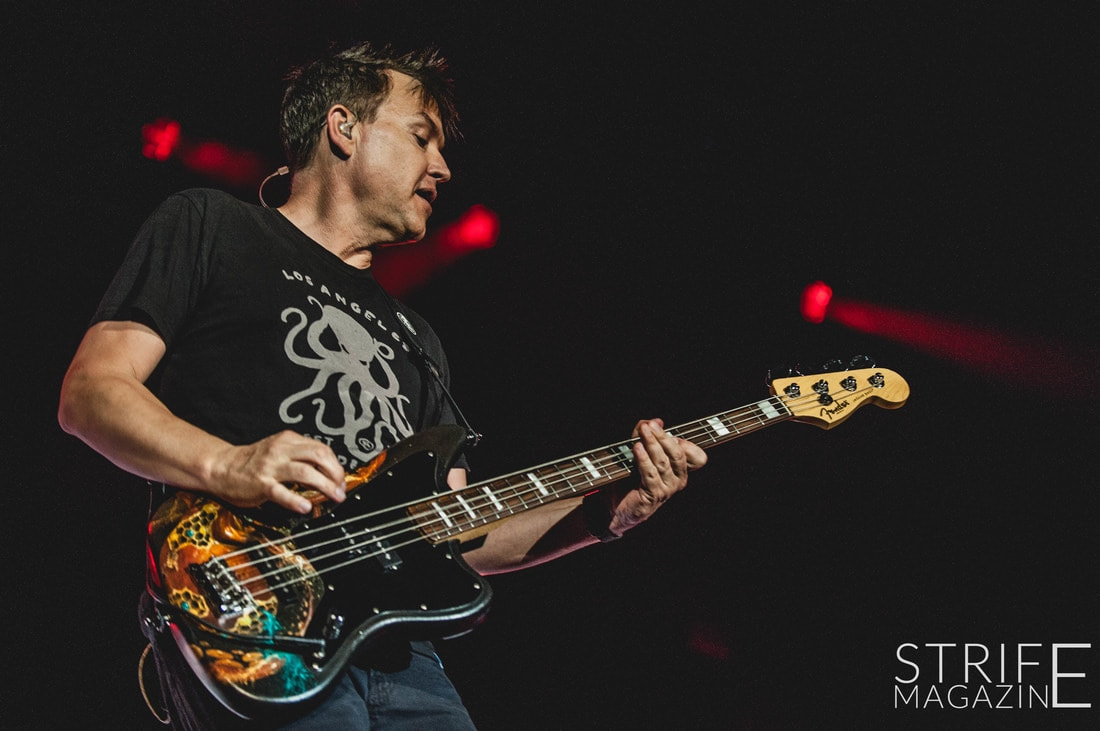 While The Chainsmokers' music isn't necessarily to be considered rock, metal or something even remotely close to those, they do have some affiliation with the more alternative music. For starter, the duo shared to be fans of Panic! At The Disco and even remixed their classic "I Write Sins Not Tragedies" for one of their shows.

The Chainsmokers have also collaborated with Halsey on their track "Closer", which is still being played on mainstream radio stations on a daily basis.

In a recent Q&A the duo did via Reddit, they shared that a collaboration with Blink-182 might aswell happen. They shared that Blink-182 have been a part of their childhood and that making a track with them would be a dream come true.

They share that the two forces have actually discussed making a track together when they met at the AMAs last year.