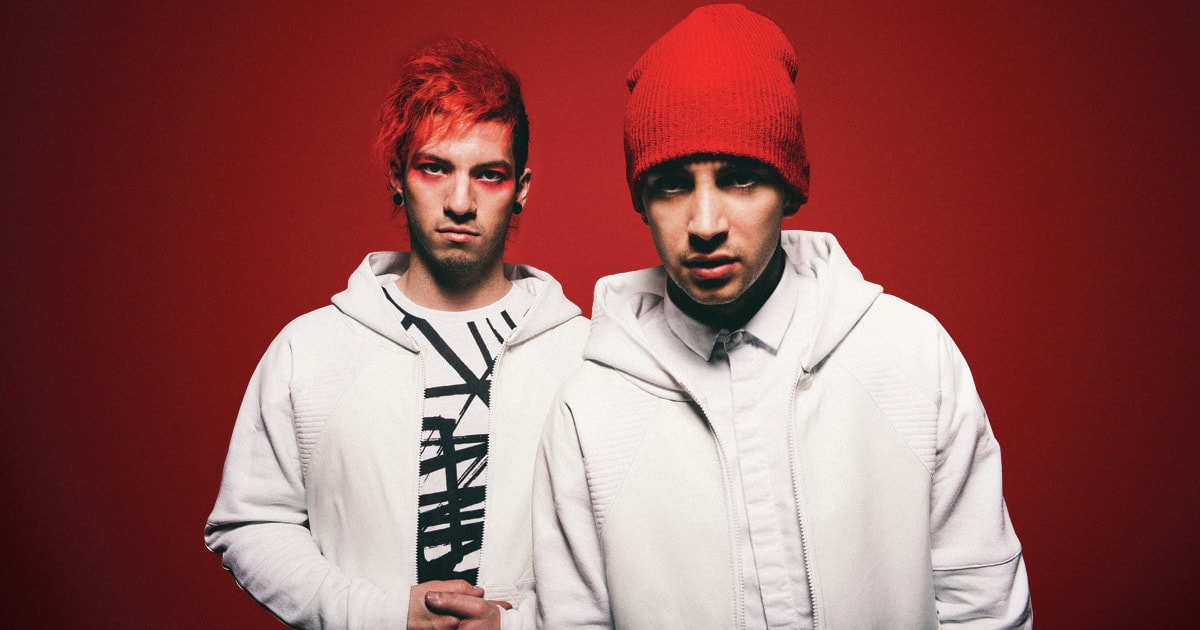 Twenty One Pilots are still on hiatus and the clique (us included) aren't taking it so well.

Many fans are desperate for Twenty One Pilots news, whether big or small.
Luckily, Tyler Joseph is known for his endless teasing, so even when nothing happens, there are still things to report on, given Joseph's history of messing with the clique.

On the new Twenty One Pilots website, there appears to be a secret message hidden in the image shown immediately when you enter the website. The imagine shown can be "google searched", as every image can. When you google search the image, it'll show you a message with "don t do that again". Obviously when that warning is given, you're going to do it again.
Once you indeed do it again, you'll end up on the Google search for "Light".

The same can be done on another image, which results into another word: "Echo".
"Echo" was actually rumoured to be the band's next album name a while back.

Whether this was a hint given by Tyler Joseph or their team just messing with our heads, We don't know! But it surely is very interesting to speculate! All we know is these codes need to be put in manually, so someone wanted us to find "Echo" and "Light".

Watch the two YouTube videos in which YouTubers unluck the hidden message below and let us know what you think!