This Might Be Sarah Paulson's Last Season Of 'American Horror Story 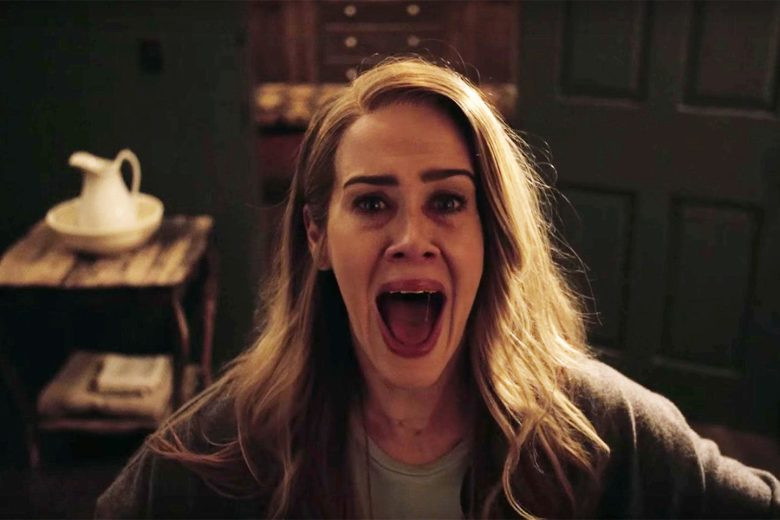 In a recent interview with US Magazine, Sarah Paulson has revealed that the current season of American Horror Story, season 10, might be her last season.

When asked about her next Ryan Murphy project, she responded:

What do you think of this saddening news? Share your thoughts!