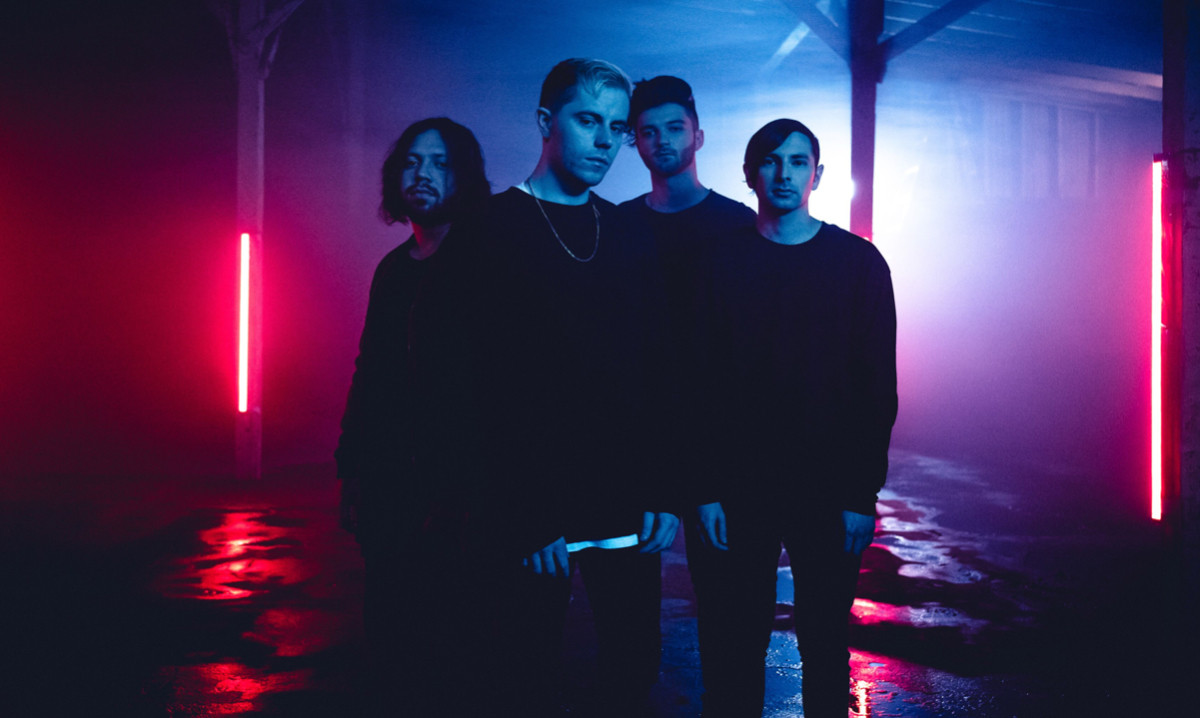 Thousand Below recently announced their second album "Gone In Your Wake" which will be available October 11th.

The post-hardcore/rock band debuted in 2017 with their first album "The Love You Let Too Close."

The San Diego band has now released the new album's single "Disassociate" paired with a music video. The song deals with one's internal conflict of depression and how the pain of anxiety causes them to disassociate. The band also includes a line of hope in bridge of the song to remind listeners to just breath; "There's love to give." The lyrics describe one's emotional battle making it seem like world is closing in on you. Even in a room full of people, vocalist James DeBerg, sings about becoming a shadow as he's unable to connect with anyone due to the black hole of his emotions.

“‘Disassociate’ is a song about the common lapse of emotional and mental attachment to your immediate surroundings or present place in life as a result of traumatic experience or depression,” the band said. “It’s about that feeling we know all-too-well where you feel alone in a crowded room, no matter who you’re surrounded by; be it friends, family, or co-workers. It’s about the frustration of feeling so detached from your current place in the world that you feel you barely cast a shadow in the room at all. We’ve all been through this — we’ve all felt this at some point in time for one reason or the other. We wanted to capture that feeling in a heavier, high tempo, and more chaotic song than we’ve ever written before.”

The album will be available October 11th with the following tracks:

You can listen to the new track with the music video below.