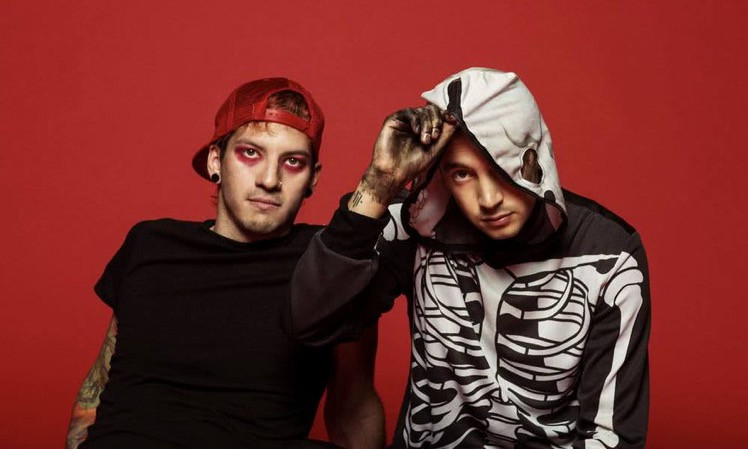 With the year and also the decade almost coming to an end, Billboard any many others are revealing their top lists of this decade.

We already found out that Twenty One Pilots’ ‘Blurryface’ is the best rock album of the decade, but it doesn’t stop there for the boys.

Three of their singles have made it to the Top 10 Rock Songs Of The Decade.

Congratulations are definitely in order.

Panic! At The Disco’s ‘High Hopes’ also made the list, at number 4.

What do you think is the best rock song of the decade? Let us know!