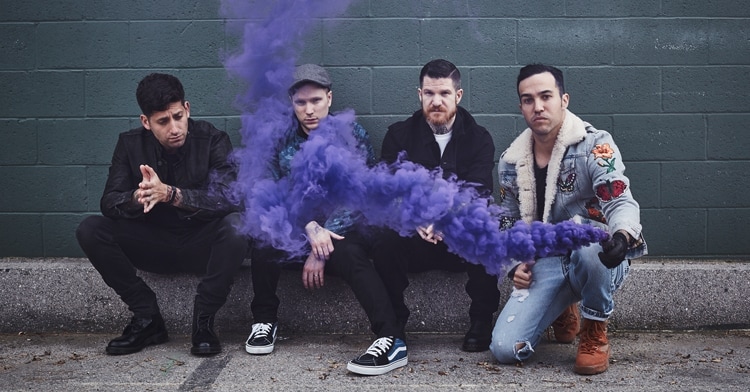 ​Fall Out Boy are releasing a new track anytime soon and the message has spread like a wildfire.

But now it looks like, we're actually getting some details from various sources. According to the lyrics website Genius, the song will be called "Champion", as it is already listed as a new song to which the lyrics wil follow once it is released.

When it comes to the question of a release date, radio DJ Ross Mahoney from X107.5 in Las Vegas has narrowed it down to next week, when asked about it on his Twitter.

"Champion" will be the second single off of the band's upcoming album "MANIA", which will be coming out on September 15th, and is therefore following up to their first and previous release "Young And Menace".

You can check out the tweet more or less announcing the release below.