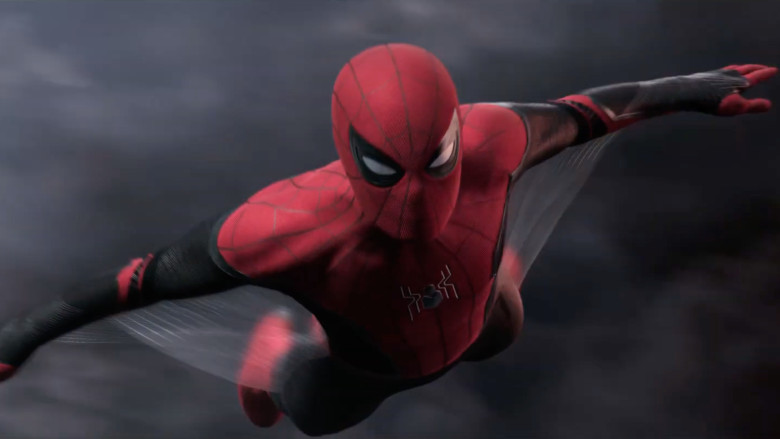 Now that "Spiderman: Far From Home" has released its second trailer, which is filled with a lot of "Endgame" spoilers, a lot more information about the movie itself has been revealed as well.

In a recent interview with comicbook.com, Tom Holland said there’s one scene people are going to hate.

“There’s a scene in this film where audiences will feel like they’ve been punched in the face.

Even filming it, I remember walking out and then watching it again on the monitors and asking Jon, ‘Are you sure that’s okay?’ And he’s like, ‘No, it’s not. People are going to hate this scene.’

But it really, phew, God, it’s pretty crazy and it’s very similar in the way that it’s very tense and it whips the rug from underneath your feet. It’s pretty awesome."

Okay, this is making us very curious. What do you think it's going to be? Let us know on social media!