Twenty One Pilots Add Extra Show Due To Overwhelming Demand 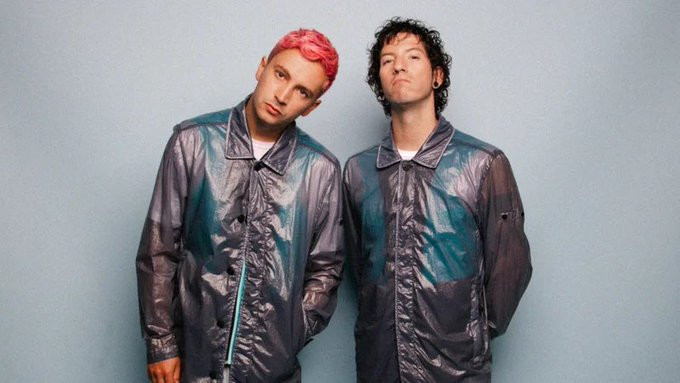 Last week, Twenty One Pilots announced their first tour since the COVID-19 pandemic and tickets went like crazy.

Due to the overwhelming demand, they have now added an extra and third show in Columbus for October 27th in Nationwide Arena.

Some waitlisted fans who previously signed up for Columbus will already receive a code by 2pm ET today.

Check out the announcement below!

due to overwhelming demand, we’ve added a 3rd show in columbus. a limited amount of waitlisted fans who previously signed up for columbus will receive a code by 2pm et today. ticket sales start at 3pm et today. pic.twitter.com/QEKt9X9PHe