Twenty One Pilots Are Going To Perform At The MTV VMAs 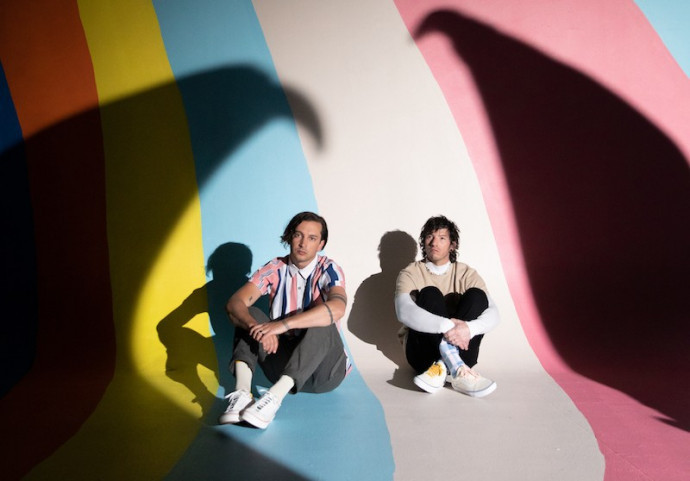 Twenty One Pilots are returning to the MTV VMAs stage.

They will be performing their single Saturday off of the most recent record Scaled And Icy.

The award show will be taking place live from Brooklyn’s Barclays Center on Sunday, the 12th of September at 8PM and can be seen on MTV.

More performers are expected to be announced soon.

Check out their announcement below and let us know if you are planning on watching!

the @vmas are having us back. @mtv #VMAs pic.twitter.com/Y4y7g7Dysl