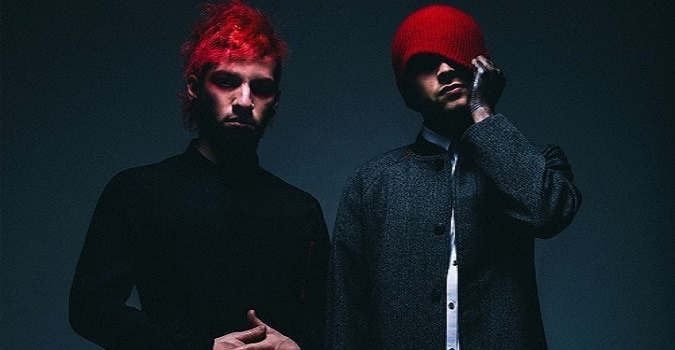 The nominees for the BRIT Awards have been revealed!
The alternative music scene isn't very well represented but there is a fair share of them nominated!

For example, for the award 'International Group', Twenty One Pilots are in the running!
They other nominees for this award are A Tribe Called Quest, Drake & Future, Kings of Leon and Nick Cave & The Bad Seeds.

A few other familiar names are being mentioned aswell in other awards, such as 1975 in the award for British Album of the Year and British Group.

Radiohead, Biffy Clyro and Bastille are also in the running for British Group.

All the awards and nominees can be found here!