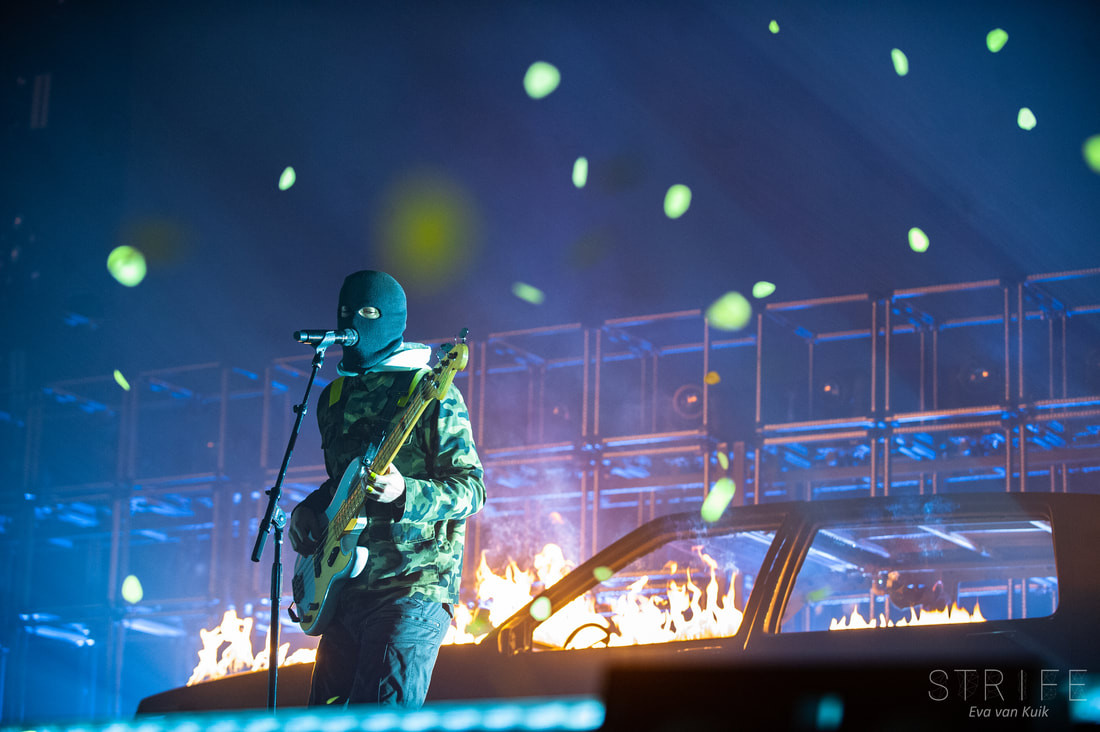 Twenty One Pilots & Blink-182 have been announced as headliners for another festival, Outside Lands.

They will both be headliner on the Friday, together with The Lumineers & Lil Wayne.

Read more: Panic! At The Disco & Billie Eilish Announced As Headliner For Festival

Other artists on the line-up include Bea Miller, The Neighbourhood, Judah & The Lion and many more.

The festival will be taking place in the weekend of the 9th of August until the 11th.

You can check out the entire line-up on the poster below and let us know what you think of it on social media or by rating this article below!

Natalie Ramos
€ 0,05 pm
Music-based Writer
I'm the ONE who is always there to share an enthusiasm for music and living in the moment.