*FEATURE* Twenty One Pilots: The Concert Experience & My Advice 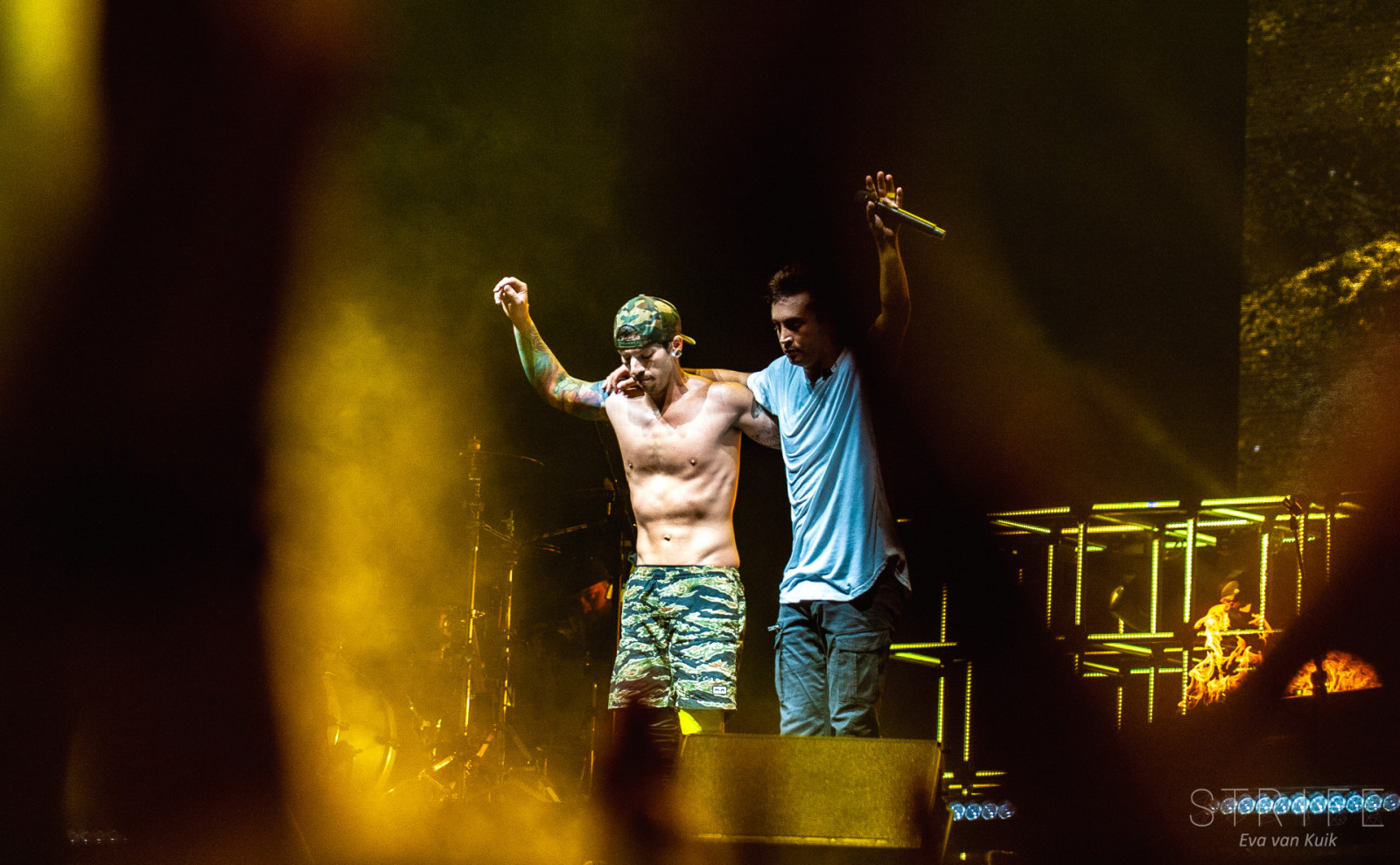 Twenty Øne Piløts. From their smashing hits to their underrated bops, we all know them. If you’ve ever considered going to their concert, let this be your starting point. I’ll be talking about my concert experience and I have some advice for you, for while you’re there. Let’s talk about the atmosphere of the crowd. Wherever you are in the crowd; everyone is buzzing with energy. The crowd is hyped about seeing Tyler Joseph and Josh Dun live and it shows. I don’t think I met a single person without a smile on their face. It truly makes you feel as if you belong somewhere and that right there was the most amazing feeling.

Next, the setlist. They played popular songs, the fan favourites, and the songs we all (not so) secretly love. The setlist for my concert was amazing and had the crowd either having the time of their lives or overfilled with emotion. Now, let's review what I thought about our favorite boys, Tyler Joseph & Josh Dun, live.

The interaction they had with the fans was truly amazing. It always made you feel like no matter where you were in the crowd, you were included and appreciated. From the backflips to the Car Radio tower and Tyler cracking jokes in between songs, the experience was amazing. At the end of the show, seeing the Trees confetti rain down was the most beautiful thing I’ve ever seen. It’s amazing seeing the crowd and the band joined together in celebration of the music.

Here are a couple of things to keep in mind while attending your Twenty One Pilots show: If you are in GA (general access), get there early. There will be fans who will get there at the crack of dawn or earlier. Don’t leave your seat to get merchandise... worst-case scenario, you could miss your favourite song or something extraordinary that fans will be talking about for months. Go before or after the show, even though the queues will be ruthless. Bring a bag for the Trees confetti! And last but definitely not least, of all, enjoy the concert! This was one of the best experiences of my life, and you won’t regret going. Have fun!

This Fall, Twenty One Pilots are hitting the road again for another leg of the Bandito tour. Are you going to any of these shows? Let us know via social media. 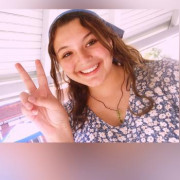