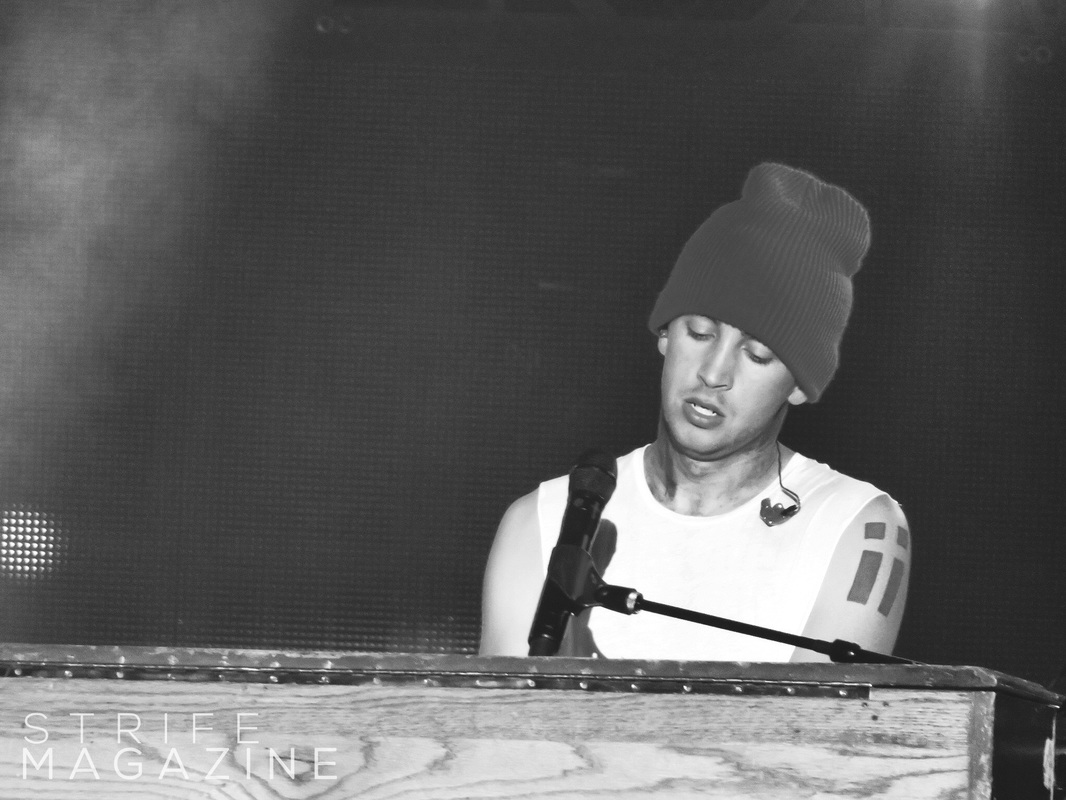 Twenty One Pilots performed in Russia for the very first time last night.
They played to a sold out audience at the Sokol Music Hall in Moscow.

They were ordered to cut the set a bit short due to a bomb threat.
They tweeted about it and later on deleted this tweet.
The tweet said:

Moscow, that was such an amazing show. The police cut out set a couple songs short because of a bomb threat.
We are safe. You be safe

No more information about the bomb threat has been revealed.
We're just glad nothing happened and everyone is safe.
The musical duo will perform in St. Petersburg tonight!