Twenty One Pilots, Green Day, PVRIS & More Have Been Nominated For iHeartRadio Awards 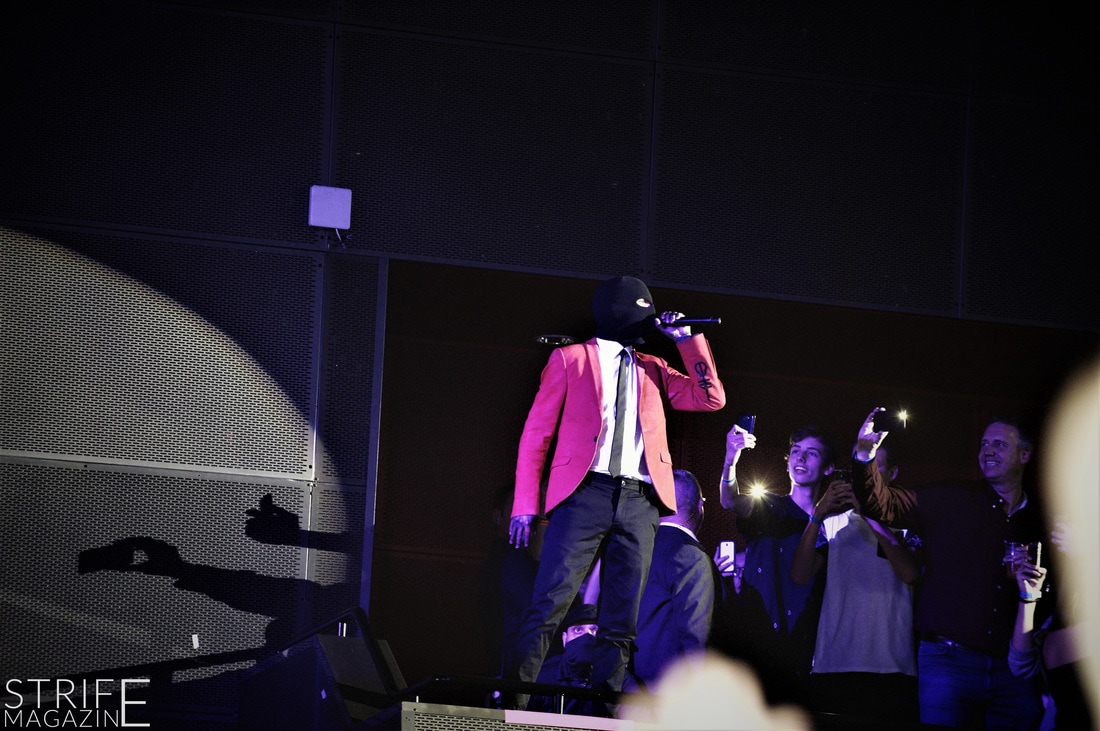 The nominations for the iHeartRadio awards have been announced and they're looking mighty good for our scene!

The awardshow will take place on March 5th in the historic Forum, Los Angeles.
It will be live aired on multiple TV-stations aswell as radio.

Let's move on to the relevant categories shall we?

First off is the award for best Duo/Group of the year in which Twenty One Pilots are nominated.

Rock Song of the Year:

Rock Artist of the Year:

In addition, Twenty One Pilots have also been nominated for a few categories other than alternative/rock charts: