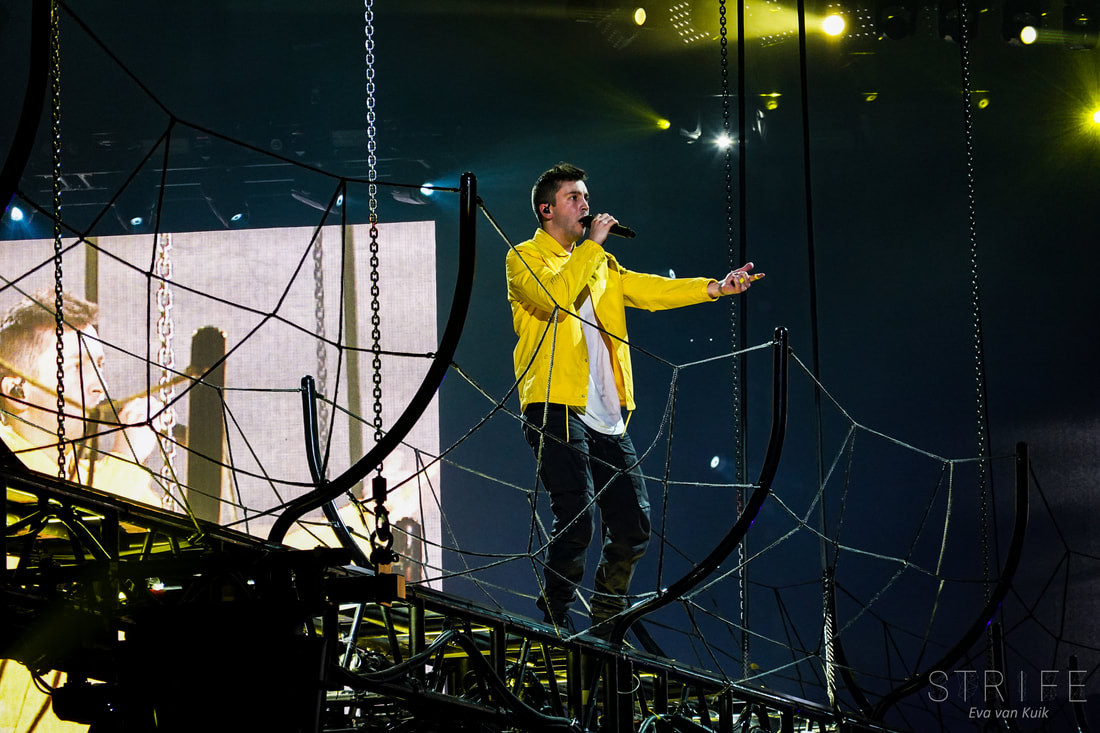 UPDATE: Unfortunately, this registration has been withdrawn, meaning the information provided was unfortunately not factual.

It appears that we could be looking at a collaboration between Twenty One Pilots and Halsey in the near future.

Overnight, the band's BMI repertoire got a new addition to the band's discography. This comes from the same website who gave us the 'Jumpsuit' and 'Nico And The Niners' titles long before the actual release.

The new song that got added is called 'Emotional Arsonist' and songwriting wise features Halsey, meaning that Halsey could play a role in the performance of the song as well.

Check out the tweet from our friends Top Today who did the digging and discovered the news and let us know if you are excited about a potential new Twenty One Pilots track! How do you feel about the band collaborating with Halsey? Make sure to let us know via social media!

Disclaimer: This is not a confirmation of any kind. In the past, these kinds of things have both given us solid information, as well as some stories that turned out to be false in the end!

A song titled ‘Emotional Arsonist’ has been added to @twentyonepilots’ BMI Repertoire. The new song is a supposed feature with @halsey. You may or may not remember but this same site have us the titles ‘Jumpsuit’ and ‘Nico and the Niners’ long before their release. 👀 pic.twitter.com/zs6u1gc8C6