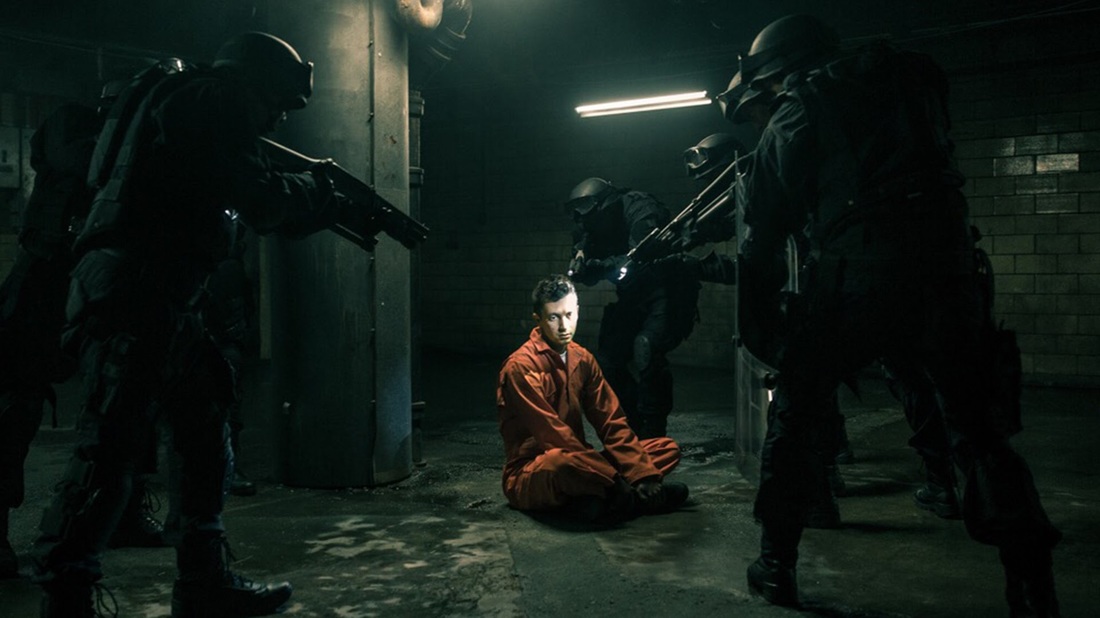 With all the speculations of what Twenty One Pilots' latest song "Heathens" (off of the Suicide Squad soundtrack) could be about, I'm here to tell you my thoughts on the catchy yet haunting song. Based off of the video along with scenes sneakily placed from DC's Suicide Squad, I see the lyrics differently compared to when hearing the song alone.

"All my friends are heathens, take it slow / Wait for them to ask you who you know / Please don't make any sudden moves / You don't know the half of the abuse."

With the video, I take it as Tyler just got to jail for a crime that we clearly don't know about. While looking around, he wants the other jail mates to know his “friends” are different like them (heathens.) Although he wants them to know this, he rather wait for them to ask who he knows so he could tell them about people they may have heard of, or may like (other villains.) He has to stay calm hope they believe him, because he doesn't know what they're capable of. 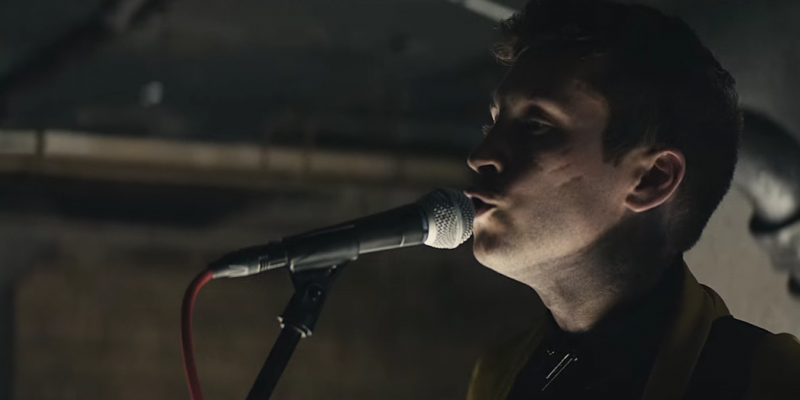 Based on the video, I feel like these lyrics are describing how the jail mates may not have guns, but they have their fists and their mouth. Using their mouth, they can easily hurt Tyler by calling people they know. Overall, he’s talking to people he doesn't know. He could be sitting next to psychopath or a murderer, he doesn't know what they're there for. He then starts to wonder how he got himself in this situation.

Based on the song itself, I take it as Tyler describing that people may not always have guns, but they have their words as well. People are quick to judge and "pretend" to be nice to someone else just because they feel the need to. A person might think, "oh they're a psycho" due to appearances or actions they may be doing that isn’t the norm in their eyes. As the person is pretending to be nice, they're wondering why they're wasting their time with this outsider. 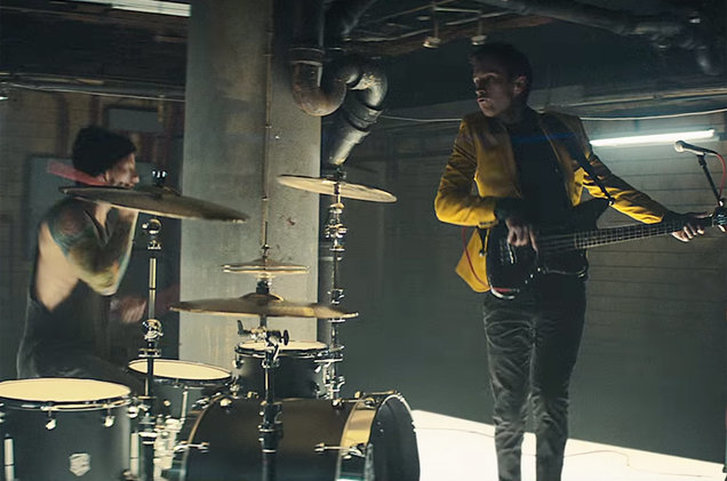 ​"We don't deal with outsiders very well / They say newcomers have a certain smell / Yeah, I trust issues, not to mention / They say they can smell your intentions."

For both the video and the song itself, I feel like overall Tyler is talking about being judged when meeting new people or walking into a new place. Everyone's quick to judge. "They can smell your intentions," or in other words, since you look this way I'm going to automatically match what personality “I feel” goes with you.

"Why'd you come, you knew you should have stayed (It's blasphemy) / I tried to warn you just to stay away / And now they're outside ready to bust / It looks like you might be one of us."

Based on the video, I feel the lyrics are describing Tyler asking why the jail mates decided to follow him out of their cells. They should have stayed in their cells. The alarms went off and now security is coming. Based on his risky attempt to escape, the jail mates realize he actually is one of them. But its too late now, he's been captured.

Based on the song itself, I feel like Tyler is describing his new friend leaving after meeting the heathens. He warned his friend not to try if he can’t have an open mind, but deep down this person left because they realize they can relate. The heathens can tell his friend was connecting with them, so they come back to help because in the end, the new kid is just like them.

What does this song mean to you? Does it change when watching the video compared to listening to the song alone? Let us know in the comments below or tweet us @StrifeMagazine.

Check out the video for "Heathens" below: