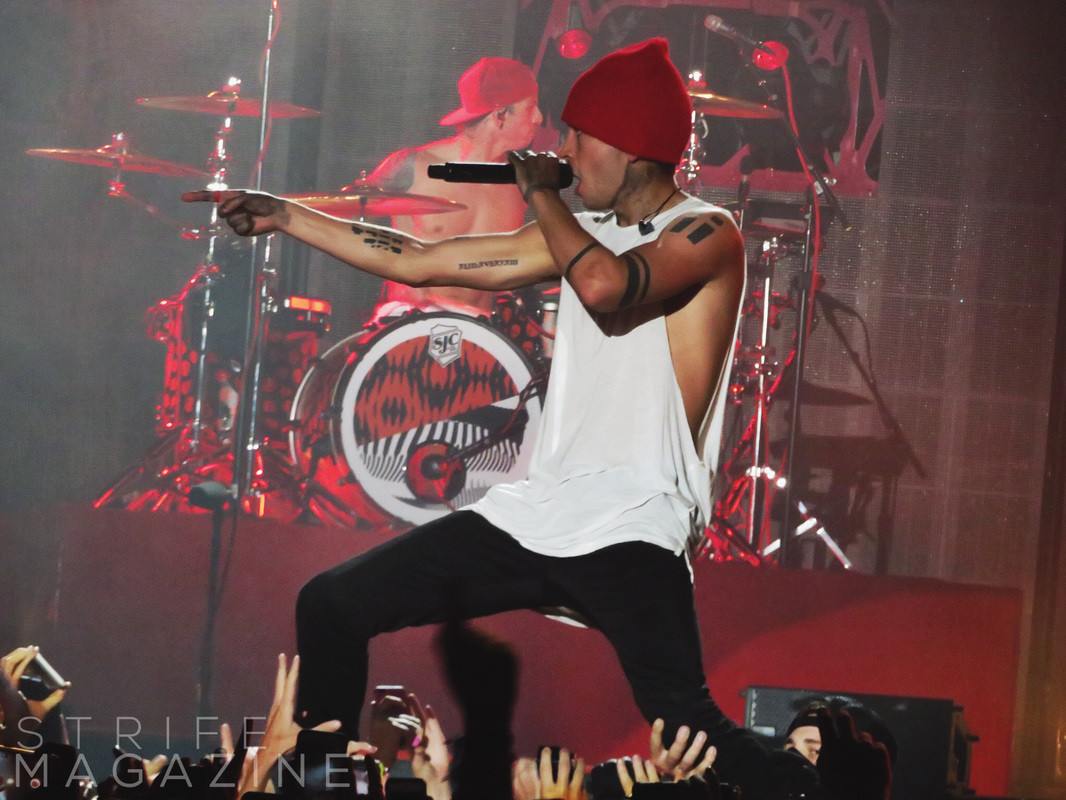 Twenty One Pilots have reached two massive milestones with their slightly older songs 'Stressed Out' and 'Heathens'.

Twenty One Pilots broke through the mainstream with the incredible single 'Stressed Out' taken from the band's album 'Blurryface'. After the release of this album, the band recorded an original track 'Heathens' for the Suicide Squad movie.

Congratulations are in order once again for our favourite duo Tyler Joseph and Joshua Dun!